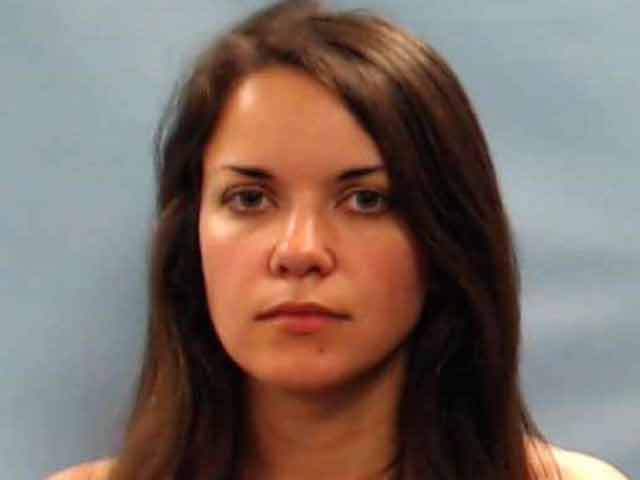 A 29-year-old woman is behind bars, facing charges for criminal intent to commit first-degree murder, after he boyfriend, an ex-Marine infamous for peeing on dead Taliban fighters in Afghanistan in 2011, turned her into authorities after learning of her plans.

Laura Ann Buckingham, known to some as Laura Lodus, was arrested last week and being held at the Roane County jail on a $150,000 bond. Authorities say she plotted to kill her ex-husband, with whom she was engaged in an ugly custody battle over their 3-year-old son.

Buckingham apparently approached Joseph Chamblin, her live-in boyfriend, about the subject, which he initially dismissed, not believing her to be serious. But Buckingham pressed the issue, questioning whether Chamblin’s military service left him acquainted with anyone perhaps willing to take on the task.

Chamblin eventually took his concerns about Buckingham’s request to local authorities, who launched an investigation. During the investigation, Buckingham paid a man to kill her ex-husband. Buckingham later learned the hired hitman was actually an undercover agent with the Tennessee Bureau of Investigation.

Following Buckingham’s arrest, Chamblin petitioned for an order of protection against her, claiming she threatened him in the past and was concerned for his own safety as well as that of his children.