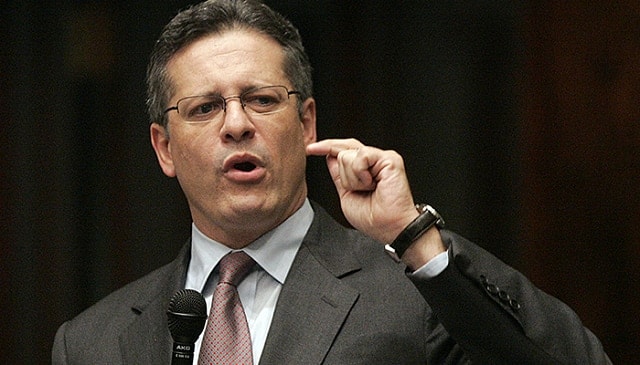 Florida’s 2016 open carry legislation is officially dead for the year, according to a prominent Republican senator.

According to The Tampa Bay Times, Diaz had been reluctant for weeks to hold a hearing on SB 300, which would have affected Florida’s 1.5 million concealed carry permit holders.

In a recent email update, gun control group States United to Prevent Gun Violence gave partial credit for the defeat of the legislation to supporters of New Yorkers Against Gun Violence and the Illinois Council Against Handgun Violence, for doing their part in “calls and emails from across the country” in opposition to the bill.

In addition to the open carry measure, Diaz de la Portilla recently declined to hold a hearing — a power he holds as committee chairman — on a bill that would allow permit-holders to carry concealed weapons on public college campuses.

Diaz de la Portilla told reporters that he didn’t think any of the pending gun bills were “necessary,” and worried they might have “unintended consequences.”

His decision to not act on the legislation — the campus carry legislation in particular — has earned Diaz de la Portilla the condemnation of Florida Students for Concealed Carry, who issued an open letter in February that argued his actions were making “a mockery of the American legislative branch.”

Both pieces of legislation had passed the GOP-run House earlier this year, despite heavy opposition to the open carry bill from law enforcement lobbying groups and the League of Women Voters.