Is the FBI pushing an agenda in Apple-San Bernardino case? 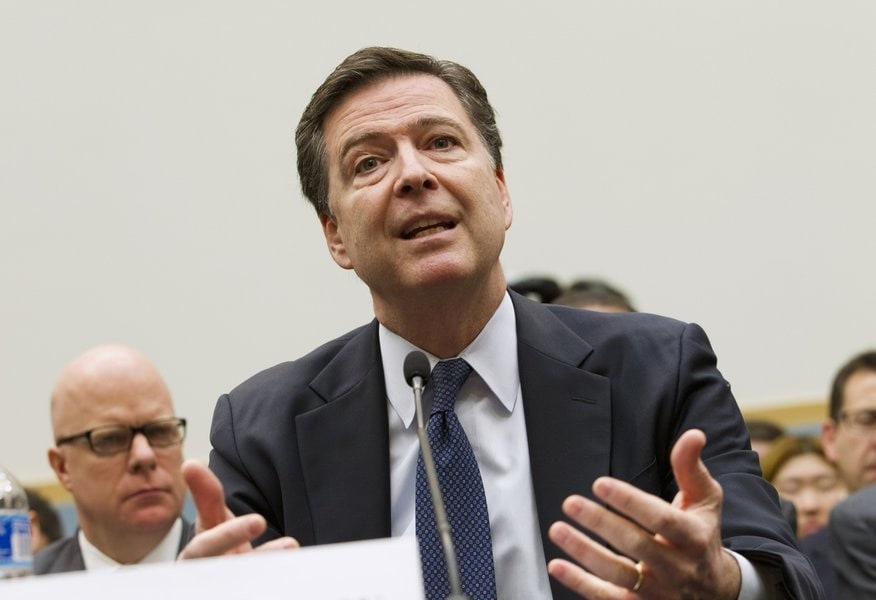 A lawmaker on Tuesday accused the Federal Bureau of Investigation of overstepping its bounds in its attempt to unlock the iPhone of one of the attackers of a government services building in San Bernardino last year.

The federal agency’s attempts at compelling tech giant Apple to remove security features on the smartphone belonging to terrorist Syed Rizwan Farook has turned attention to greater concerns over encryption and privacy rights.

House Rep. John Conyers, D-Mich., noted the FBI’s move to bypass smartphone encryption by seeking a court-ordered search warrant came during an ongoing congressional debate, one which Congress had thus far refused to side with the federal agency on.

“This committee, and not the courts, is the appropriate place to consider those consequences even if the dialogue does not yield the results desired by some in the law enforcement community,” Conyers said during the congressional committee hearing.

Apple said last month it planned on refusing the court order given to the FBI by a San Bernardino magistrate, saying to comply with the order the company would have to create a backdoor in the device’s operating system.

“In the wrong hands, this software — which does not exist today — would have the potential to unlock any iPhone in someone’s physical possession,” Apple CEO Tim Cook said in a statement last month. “The FBI may use different words to describe this tool, but make no mistake: Building a version of iOS that bypasses security in this way would undeniably create a backdoor. And while the government may argue that its use would be limited to this case, there is no way to guarantee such control.”

FBI Director James Comey responded in a blog post, saying his agency didn’t seek to unlock all iPhones and that Apple owed it to the victims to assist law enforcement to access the device.

“We owe them a thorough and professional investigation under law. That’s what this is. The American people should expect nothing less from the FBI,” Comey wrote.

The agency’s top official admitted during the hearing Tuesday that his agency missed an opportunity to get into the phone themselves by seeking to reset the its password through the Apple’s remote server system called iCloud.

“There was a mistake made in the 24 hours after the attack,” Comey said.