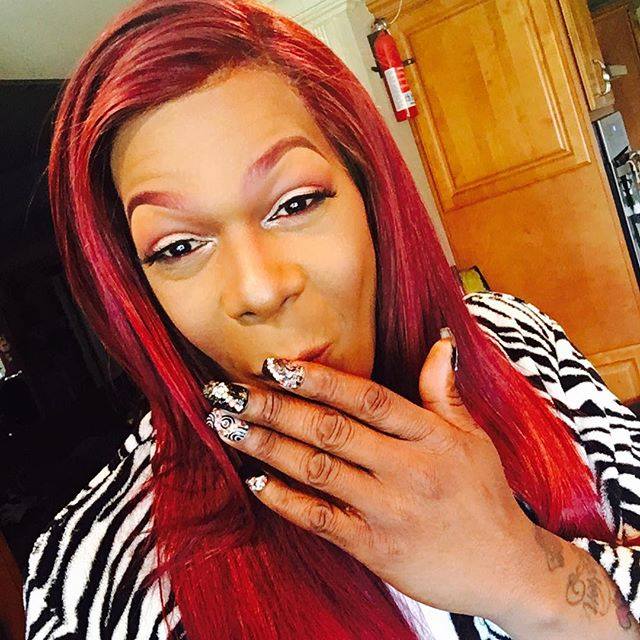 Known as the “Queen of Bounce” Freddie Ross, Jr. was charged this week with theft of government funds for lying about his income to get housing vouchers for four years.

Freedia, whose songs include Y’all Get Back Now, Azz Everywhere, Explode, Just Be Free and Mo Azz, started singing in a Baptist church choir before starting a professional career in 1999. Things really started picking up for Ross around 2012 when she got her own show on the Fuse Channel, penned an autobiography, “God Save The Queen Diva,” won an MTV 0 Award for “Too Much Ass for TV” and even led an effort to set the Guinness World Record for twerking at an event in New York City.

in 2014, Rolling Stone named her album one of the top 20 dance albums of the year.

However, according to a Bill of Information released Tuesday by U.S. Attorney Kenneth A. Polite for the Eastern District of Louisiana, during much the same time, between 2010 and December 2014, Ross stole money to which he was not entitled from the U.S. Department of Housing and Urban Development.

Although the amount was not specified in the Bill of Information, Ross was charged with stealing more than $1,000, making his crime a felony.

If convicted, Ross faces a up to ten years in prison, followed by up to three years of supervised release, and a $250,000 fine.

Ross explained in a statement to Pitchfork that, “It wasn’t until recently (after I had stopped receiving housing vouchers) that it became very clear I had received assistance to which I wasn’t entitled.”

The statement goes on to call it an “oversight — but one that I take full responsibility for,” going on to say that, “From the moment I was contacted by Government agents, I have fully cooperated and have already begun making arrangements to pay full restitution (of approximately $34,000).”

Meanwhile, her Twerkloose tour is set to kick off in Hattiesburg, Mississippi on March 25.