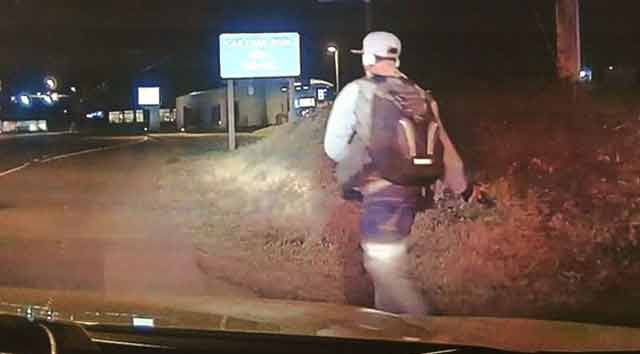 An 18-year-old man was shot and killed during a confrontation with Roanoke County police officers Friday night. After receiving several 911 calls, officers believed the teen was armed with a handgun, but it wasn’t until after the encounter turned deadly that officers realized the weapon was a BB gun.

The first 911 call came in a little after 7 p.m. Witnesses described the teen as wearing a hoodie and bandana, carrying a backpack and waving around a handgun as he walked near a shopping center, according to reports from local media. Thomas Gill saw the teen as he was leaving the grocery store and was one of those who called 911. 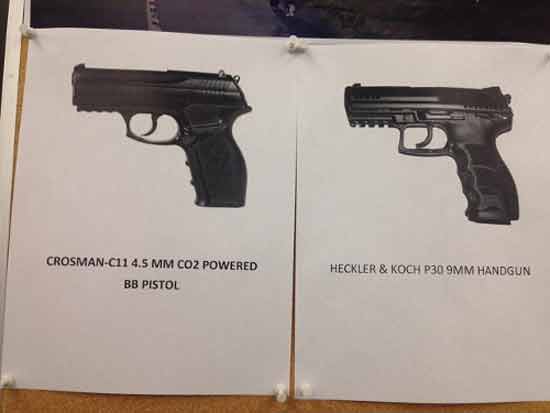 “He was waving it at cars, and he turned around and waved it at me,” Gill recalled.

Several other witnesses also said they saw the teen waving the gun around and pointing it at passing cars, the Richmond Times-Dispatch reported.

Police responded to the scene within two minutes and attempted to approach the suspect, whom they instructed to drop the weapon multiple times. The teen ignored the officers’ commands and continued to grasp the gun in his right hand. Officers then attempted to use a stun gun on the teen twice, but for reasons unknown, the device was ineffective.

The teen was transported to a local hospital, where he died a short time later. He was identified as 18-year-old Kionte DeShaun Spencer and the weapon he was holding was determined to be a nonfunctional Crossman 4.5 mm CO2 powered BB gun.

According to reports from The Roanoke Times, Spencer got the BB gun from a friend. 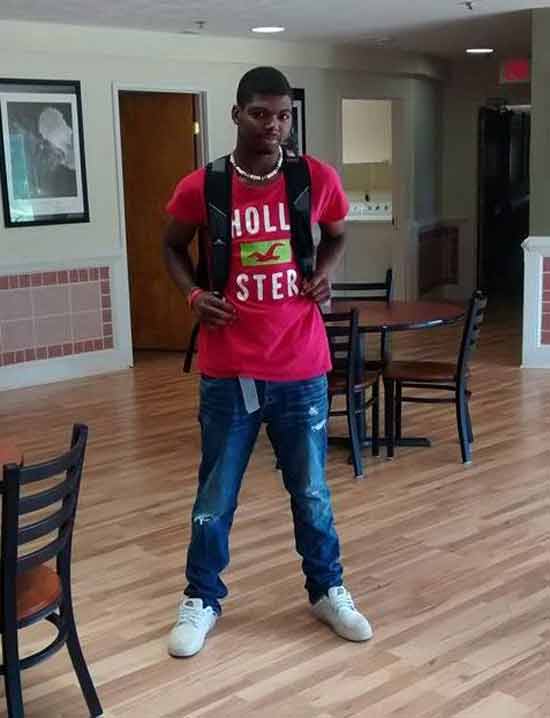 Kionte DeShaun Spencer was a junior in high school and living in a group home. (Photo: Roanoke County Police)

So Milliner said Spencer took the broken BB gun from his bedroom, put on his headphones and went on his way. Milliner didn’t realize that was the last time he would see his friend alive. When he learned about the shooting, Milliner said he threw his phone across the room and began to cry.

“In a way I feel like it’s somewhat my fault that it happened,” Milliner said. “I’m the one that gave it to him.”

The officers involved in the shooting have been placed on administrative leave while the incident remains under investigation. However, Police Chief Howard Hall said the officers were involved in what they perceived as a potentially deadly encounter and they “responded within their training”