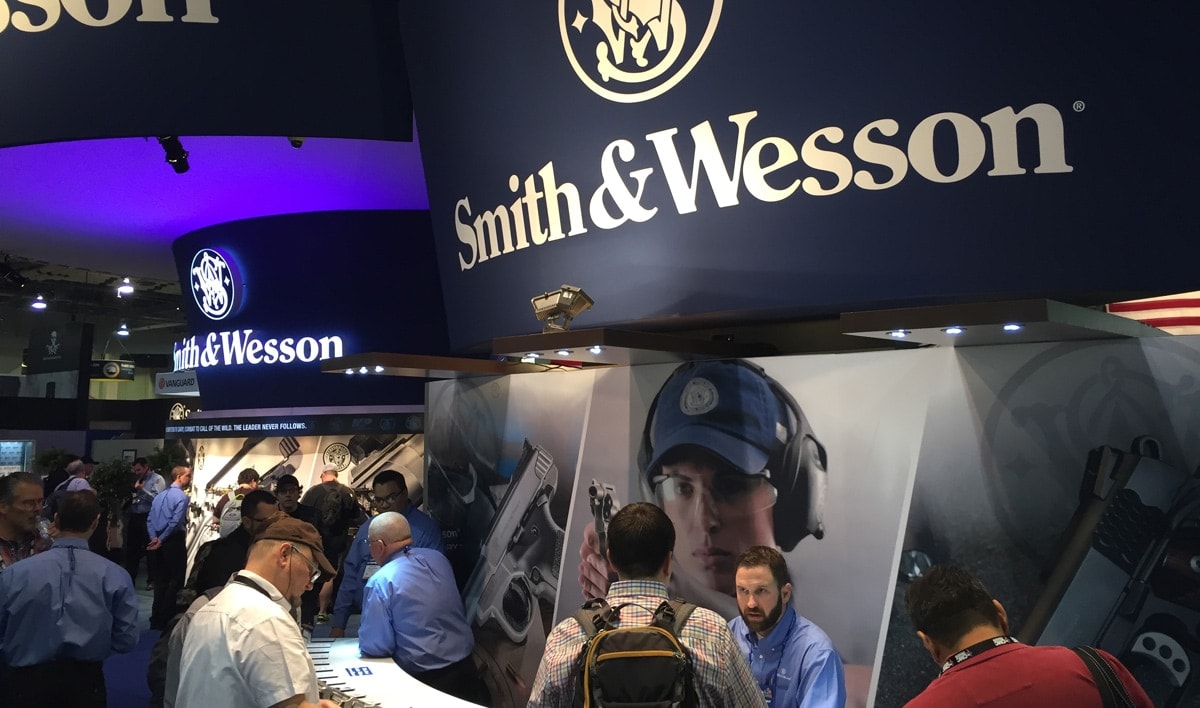 The Massachusetts gun maker reported $210.8 million in sales, up from the $130.5 million reported last year, that resulted in $31.4 million in profit, according to filings with the Securities and Exchange Commission. Nine months into the fiscal year, the company has generated $501.8 million.

To support his claim, he pointed to Smith & Wesson shipping one million subcompact handguns branded M&P Shield after only 3.5 years in commerce.

“I think that reinforces what I just said about the trend for personal protection and thus concealed carry remains very, very strong,” Debney said, adding, “Small-frame revolvers extremely popular as ever because of their simplicity, especially for the new shooters.”

Firearms accounted for $194.7 million in quarterly sales, an increase of 56.4 percent from last year, according to the company’s SEC filing. About 75 percent of firearm sales came from handguns.

Debney also pointed to figures from monthly reports of the National Instant Criminal Background Check System, which the industry uses as an indicator of consumer activity. Checks for handguns increased by 45.3 percent during Smith & Wesson’s fourth quarter, he said.