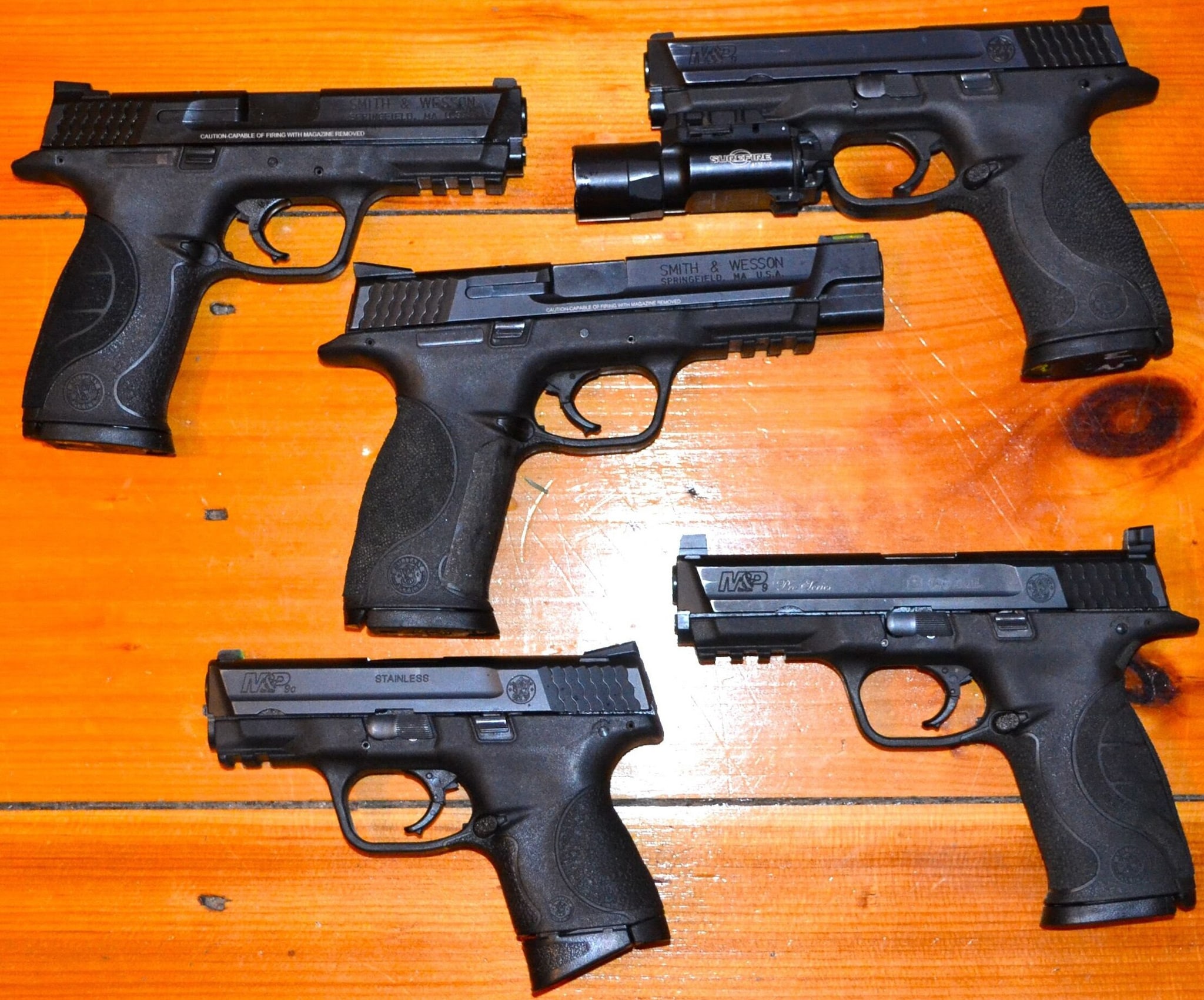 Smith & Wesson teamed with defense contractor giant General Dynamics to pursue the much coveted contract to produce the official handgun of the U.S. Army and over the past year-and-a-half the relationship has grown stronger.

As the Army processes submissions for the Military Handgun System program, which solicitation ended Jan. 28, GenDyn has taken to producing gun barrels for Smith & Wesson’s next generation of M&P pistols that enter the competition — and will eventually release to consumers.

“Outsourcing has been a key part of our manufacturing strategy for some time now,” said James Debney, Smith & Wesson’s chief executive officer, during the company’s third quarter conference call this week. He said they enhanced the initiative and that the “new agreement demonstrates the evolution of our partnership with General Dynamics.”

“Together with General Dynamics, we recently submitted our response to the RFP for the competition, and we are very optimistic as we await the results of the Army’s next steps,” Debney said and explained they expect the endeavor “to be a very lengthy process with the final award expected to occur no sooner than calendar 2017.”

Before taking on production of gun barrels, GenDyn was believed to be in more of an advisory role by helping Smith & Wesson navigate the bureaucracy of procuring military contracts.

“They bring a level of skill and knowledge that we did not have,” Debney said. “Obviously, we’re a good partner as well because we bring what our core competency is, is that we can design and manufacture great handguns.”

The Army aims to replace the 30-year-old M9 pistol, manufactured by Beretta USA, with a more modern design. However, Smith & Wesson’s contender has similar qualities to a number of commercially available handguns like a polymer frame, larger magazine capacity and more personalized features like modular grip and ambidextrous controls.

The M&P pistol has been in production since 2005. Attributing the public’s desire for “personal protection” as reason for a spike in third quarter earnings, Debney credited the design and its many variants. Handgun sales accounted for roughly $146 million of last quarter’s earnings, according to recent filing with the Securities and Exchange Commission.

Although few companies announce plans to compete for a major military contract, Smith & Wesson alongside GenDyn an official statement to pursue the endeavor in November 2014. The contract is valued at $580 million.