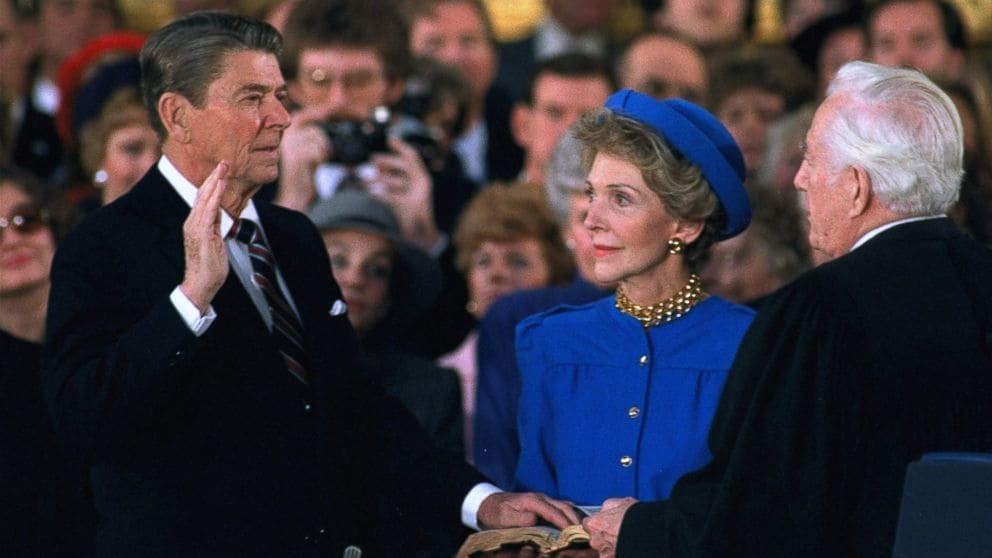 Nancy Reagan was known for much, but in the gun world she’s probably best known as the force that helped tip the scales in the battle over gun control.

The 94-year-old’s death on Sunday drew mourning from loved ones and other admirers who remembered the former first lady’s legacy.

“You didn’t have to be a Reagan Republican to admire & respect Nancy Reagan. She was a tower of strength, unafraid to chart her own course,” New York Sen. Charles Schumer tweeted on Sunday.

And though current “Reagan Republicans” like to evoke her late husband, former President Ronald Reagan, for his fiscal policy, they forget his support of the Brady Handgun Violence Prevention Act, which mandated a waiting period and criminal background check on firearms purchases.

The president, a member of the National Rifle Association and staunch gun rights supporter, was also in favor of banning fully-automatic weapons for civilian use.

It was said that Nancy was the decisive influence behind her husband’s support of the background check bill, which came about after the failed assassination attempt of the president in 1988.

“Nancy Reagan persuaded her husband to support the Brady law & their advocacy was instrumental in helping us pass it, saving countless lives,” Schumer said.

The Brady Bill became law in 1993 under President Bill Clinton and included a provision fought for by the NRA to replace the waiting period with a computerized, instant background check system.

Last month, a record-breaking 2.6 million checks were performed, each signifying either firearms purchases or gun permit requests. The National Shooting Sports Foundation adjusted the numbers and found that of January’s 2.55 million background checks, just over a million represented gun sales.