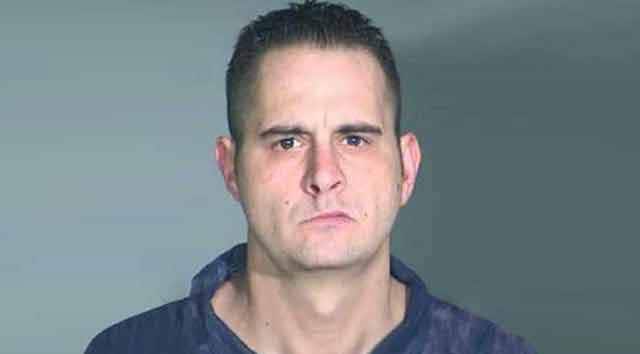 A 35-year-old Cleveland man is in custody, facing multiple charges after he called the U.S. Secret Service last month and said, “I want to kill President Obama.”

During the course of the conversation, which was apparently somewhat lengthy, Jonathan W. Smead said in addition to the president, he’d also like to “kill Hillary Clinton.”

Smead then provided authorities with his name, social security number, date of birth and the location where he could be found. Smead also made it clear that he wanted “federal charges, not little state charges.”

Smead, who later said he had been drinking when he made the call and doesn’t really wish to harm Obama or Clinton, hasn’t officially been charged with anything, but will have his first day in court Wednesday.