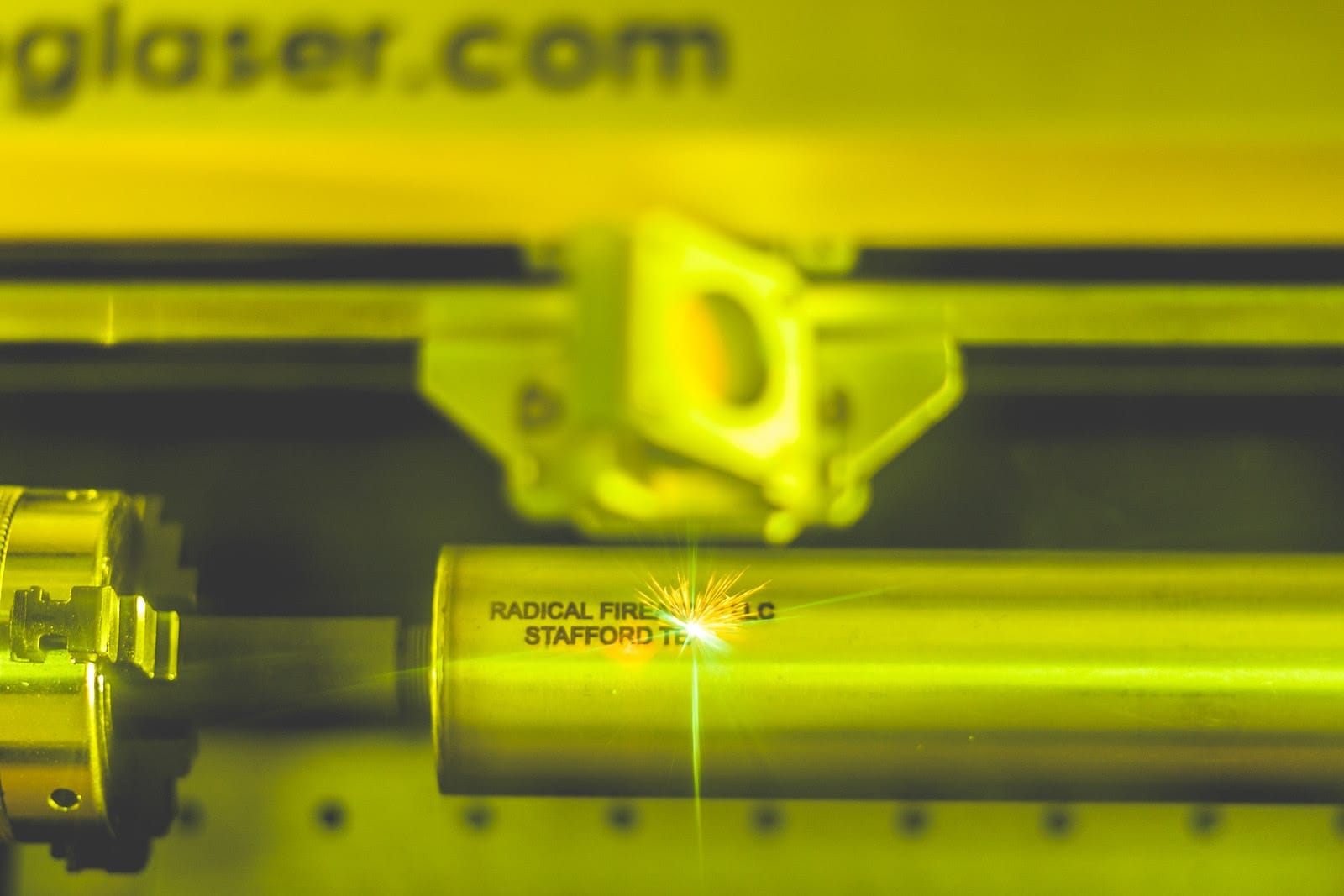 Texas-based Radical Firearms is now offering a line of moderately-priced suppressors in three popular rifle calibers, as well as an integrated-suppressor barrel in 22 LR. All of the suppressors are finished in hi-temp Cerakote.

The RF 22LR Direct Thread Suppressor, $219.99 MSRP, is a 5.5” long, .925” diameter rim fire suppressor rated for 22 long rifle. It is completely user serviceable and features a stainless steel monocore baffle system. Threaded to fit barrels in ½ X 28, its weighs in at 6 ounces.

Radical Firearms’ website shows the larger caliber suppressors as “ready to build, check lead time.” The 22 LR models appear to be ready for shipment. With a cost of less than half many of their competitors’ suppressors and barrels, many shooters will surely find a bit of patience for the price.