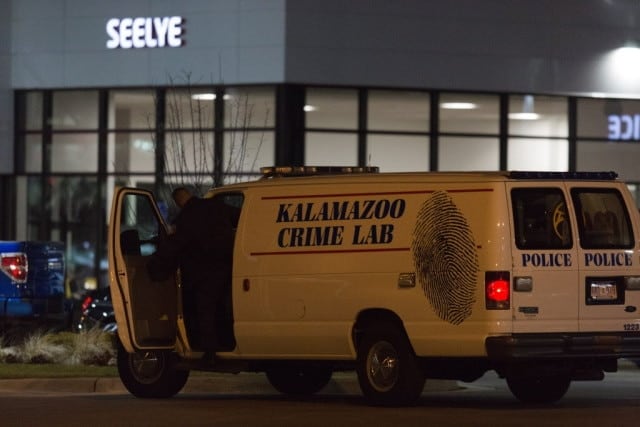 Two bills, one from a chamber Republican, the other from Democrats, were introduced Tuesday that share the same goal: getting the word out on a potentially dangerous shooting in progress as quickly as possible to help save lives.

“The recent, tragic shootings in Kalamazoo have highlighted the role accurate and timely information plays in ensuring the public safety,” said Rep. Brandt Iden, R-Oshtemo, in a statement. “The faster our communities are aware of a dangerous and violent situation, the better citizens can prepare and find safety.”

In the case highlighted, the alleged killer, Jason Brian Dalton, was at large for seven hours from the time of the initial shooting until authorities apprehended him.

Under Iden’s proposal, House Bill 5442, the Michigan State Police would establish and maintain a system, similar to Amber alerts, to quickly warn the public of an active shooter situation. The alert would be issued through cell phones, radio and television in the affected area.

Iden is not the only member of the House working on such legislation. Rep. Jon Hoadley, D-Kalamazoo, has been working with Kalamazoo County Sheriff Rick Fuller and Kalamazoo County Prosecutor Jeff Getting to move forward with a similar alert proposal.

“There was no way to know that just being at the wrong place at the wrong time could have resulted in so much tragedy on that Saturday night, and as the situation was happening, there was no way to send a mass warning to those in the area,” Hoadley said. “This bill will make sure everyone has a chance to receive the news immediately when it is known, and hopefully get to safety to avoid another tragedy like the lost lives in Kalamazoo.”

Under Hoadley’s plan, the State Police would likewise be the agency to have the final call on how and when to trigger the alert so as not to use it too often and thus lose credibility.

State Police want input into the process to be able to set parameters as to what constitutes a mass shooting and what is an active threat.

“It’s a need. We all want it done tomorrow, but putting a poor product in the form of a law out tomorrow that doesn’t make the community as safe as it could be isn’t as good as waiting a little bit longer to make sure you do it right,” said MSP Lt. Chris McIntyre.

Both measures have been referred to the House Committee on Communications and Technology.