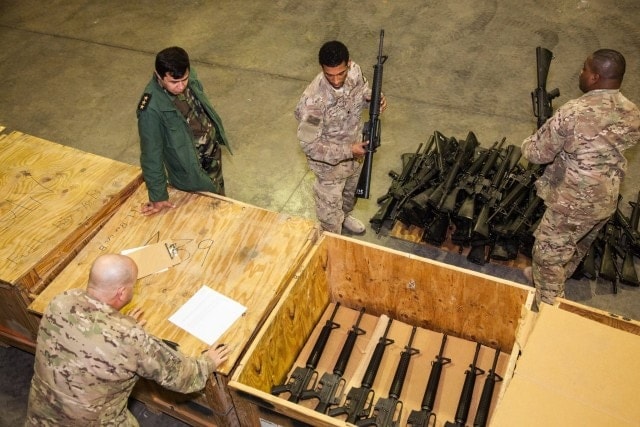 U.S. troops in Iraq recently handed over a few surplus M16 rifles to allied forces for them to use in the fight against ISIS as part of some $715 million worth of military aid earmarked this year for the region.

As reported by the Pentagon, as part of the Coalition partnership, U.S. Army Soldiers arranged for the donation of 1,200 M16 rifles to the Peshmerga Kurdish militia on February 22 as part of the Iraq Train and Equip Fund (ITEF). 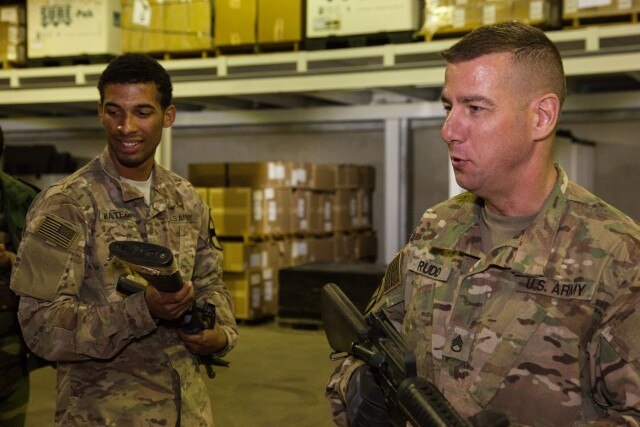 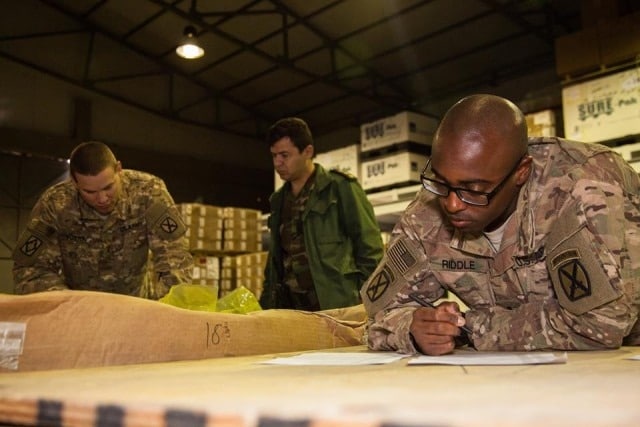 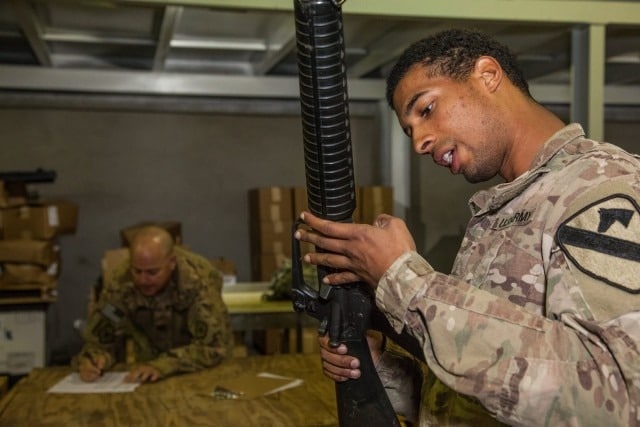 As noted by the Department of Defense Comptroller, the FY2016 budget for ITEF includes transferring some $715 million worth of military hardware the Government of Iraq, Peshmerga and tribal security forces, including:

All to be used to fight ISIS.