Guy gets 18 months for threatening to kill cops on Facebook 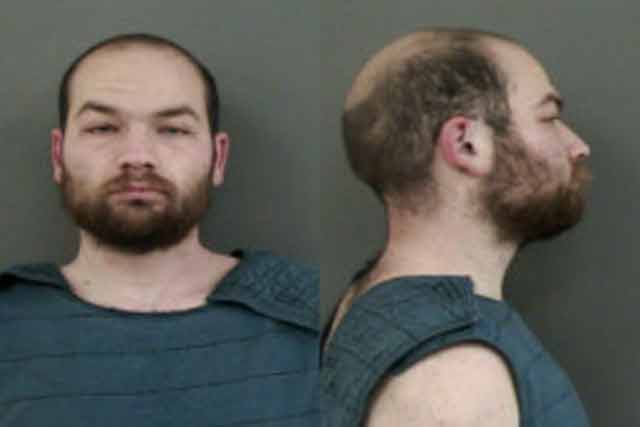 A 24-year-old transient was sentenced to 18 months in federal prison last week after pleading guilty in an Oregon court in September to communicating a threat in interstate commerce to injure or kill a police officer.

The sister of Timothy Loren McCoy Fleming contacted the Albany Police Department in Albany, Oregon after seeing what she deemed disturbing posts from her brother on Facebook last January.

The posts included pictures of a gun and the front door of Albany City Hall. The posts were also made up of rants that included phrases such as “stash the salvation in my pocket, safety off, trigger finger cold and willing,” and “walk into Albany city hall, smile at the uniform as I pass him in the hall, turn round, salvation speaks, a roaring sound, uniform goes down, no armor on the head makes a corrupt cop dead.”

When Fleming was apprehended, he was found to be in possession of an inoperable pellet gun, which appeared to be the same gun seen in the social media posts. The fact that the gun didn’t work, along with Fleming’s mental illness and homelessness were taken into consideration during the sentencing. But before being handed his sentence, Fleming apologized to the Albany Police, as well as the Federal Bureau of Investigation.

While imprisoned, Fleming will be required to undergo mental health treatment, and at the end of his sentence, will be released into a residential re-entry facility.