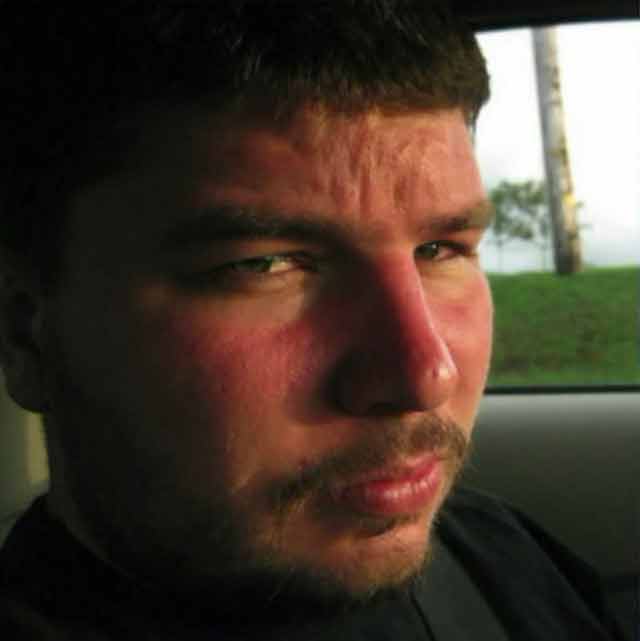 A 31-year-old man from Carmichael, California, was sentenced to five years in prison and must pay nearly $31,000 in restitution for selling biological toxins and illegal guns.

James Christopher Malcolm met with a man, who — unbeknown to Malcolm — was a confidential informant, to discuss the sell of fully automatic rifles. But during the course of the meetings, Malcolm revealed to the informant that guns were just a “side business” and he was also in the business of selling explosives and biological toxins.

Malcolm also told the undercover agent he had the knowledge, and means, to convert Glock handguns into full auto pistols, and even demonstrated the process. Malcolm then sold the agent the parts needed to convert 10 Glocks.

Additionally, Malcolm, under the username “Dark_Mart,” sold illegal goods online, including the Glock conversion parts and explosives, as well as the biological toxins ricin and abrin.

Malcolm sold abrin to an individual in New York, as well as San Francisco in December 2013. Malcom shipped the poison in small glass vials, which he attempted to conceal in flashlights.