Kalamazoo shooter: Uber app made me do it 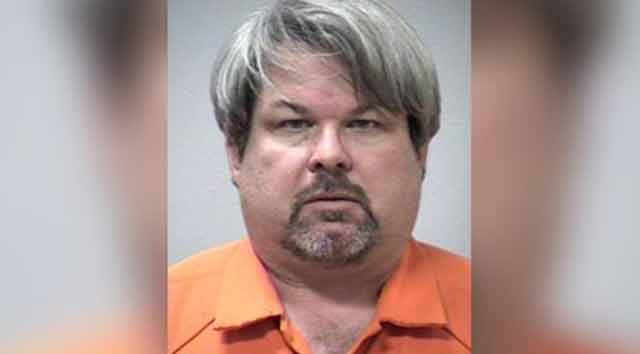 An ex-Uber driver from Michigan accused of killing six people and leaving two others injured when he went on shooting spree last month, apparently blames the transportation application for his deadly actions.

Jason Dalton, 45, said the app, which he believes includes Satanic symbols, took over his mind and body and told him where to go and who to kill. Dalton said he was prepared to engage in a shootout with authorities as they moved to apprehend him, but the Uber app directed otherwise and the officers’ lives were spared.

“Dalton described the devil figure as a horned cow head or something like that and then it would give you an assignment and it would literally take over your whole body,” documents obtained by the Detroit Free Press explained.

Dalton described the takeover like being a puppet to whatever end the Uber app chose, but also claims he does not remember the shootings because he was not in control of himself at that time.

“I asked Dalton what made him get his gun tonight and he said the Uber app made him,” one investigator also wrote in the report.

However, Dalton’s wife, Carole, told authorities she received a different story from her husband, who told her he was having problems with a taxi driver who was jealous of him for taking away his business. Dalton claims the taxi driver shot at him, a story, which she said she “did not really believe.”