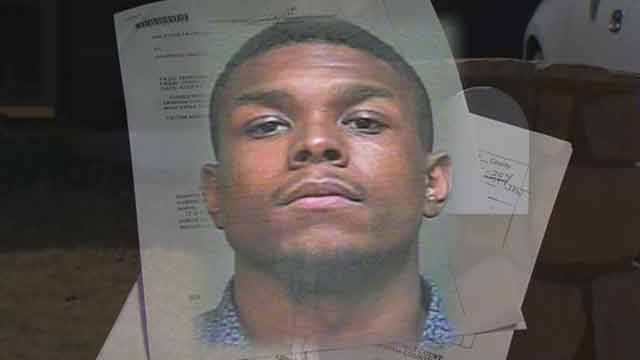 Isaiah Orange made his way through a bathroom window, not only breaking the law, but violating a protective order in the process. (Photo: News 9)

A 21-year-old man is dead after he violated a protective order and broke into his ex-girlfriend’s home in Midwest City, Oklahoma, early Thursday morning.

Midwest City Police Chief Brandon Clabes told a local NBC affiliate the man broke into the home through an unlocked bathroom window around 1:00 a.m. He was armed with a gun and assaulted the 18-year-old girl before he was shot and killed.

According to court documents, the couple had a history of domestic violence and, in fact, the man had an active order of protection against him at the time of the shooting, which Clabes said appears to be justified at this point. 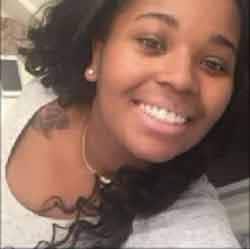 The woman told authorities she feared for her life when she shot her ex-boyfriend. The .45-caliber handgun carried by the ex-boyfriend, which incidentally was stolen, was recovered near his body at the scene. However, investigators began to question the young lady’s story after they failed to find the gun she used to shoot the man.

Eventually, the girl came clean and told authorities she was not, in fact, the one who pulled the trigger and killed her ex-boyfriend, according to reports from.

As it turned out, Jenice Jackson was not home alone as she originally claimed. Her current boyfriend, 18-year-old Alex Brown, was sleeping over and had brought along a handgun for protection because he knew the violent history between Jackson and her ex-boyfriend, 20-year-old Isaiah Orange, and the recent trouble she had with him. When Orange began assaulting Jackson and threatened to kill them both, that’s when Brown pulled his gun and shot Orange multiple times.

Jackson said she lied about Brown pulling the trigger because she feared retaliation from Orange’s friends and family. 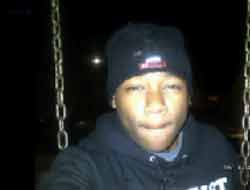 Alex Brown, who brought his own gun to Jackson’s home, was the one who actually fired the fatal shots. (Photo: News 9)

“Even though it took some time to get the true information in this case, it doesn’t alter the fact that Isaiah Orange forcibly entered an occupied residence at 1 a.m. in the morning armed with a loaded firearm with intent to commit a crime. Furthermore, both Jackson and Brown were in fear of their life by their own admission and took action to protect themselves,” Clabes said.

“People need to be cognizant if you break into homes,” Clabes added, “there’s a consequence to that, and that could be you lose your life.”

Brown, along with his attorney, went to the police station later the same day of the shooting and handed over the gun he used to kill Orange.

The investigation is ongoing, but no charges have been filed at this time.