MD officer killed in ambush was struck by friendly fire 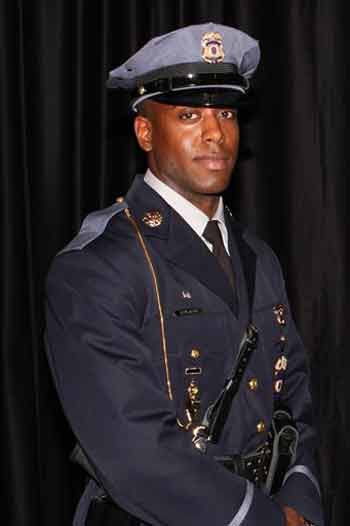 Jacai Colson celebrated four years with the department the day before he was killed. (Photo: Prince George’s County Police Department)

A Maryland police officer was killed during an ambush attack Sunday outside of the Prince George’s County Police Department, but now authorities are saying they believe the fatal shot came from friendly fire.

Just after 4 p.m., Michael Ford, 22, who has a history of mental illness and was reportedly off of his medication, recorded his “last will and testament” on a cell phone then headed to police station, about 10 miles from Washington, D.C., and opened fire from outside. Meanwhile, Ford’s brothers – Elijah and Milk – sat in the safety of a nearby vehicle recording cell phone footage of the entire incident unfold, the Associated Press reported.

About that time, Officer Jacai Colson, a four-year veteran of the force and undercover narcotics officer, arrived at the police station to meet with another officer, but once he realized what was happening, he engaged the gunman. Altogether, half a dozen officers responded to the active shooter, but only four returned fire. Prince George’s County Police Chief Henry Stawinski III said the officers practiced “incredible restraint” in returning fire, taking into account their surroundings, which included a busy street with several passing cars and numerous houses nearby. 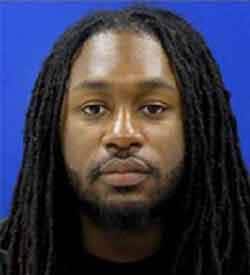 Ford, who apparently planned to die during the attack, was struck by gunfire, but is expected to survive. Colson, who was in plain clothes and not wearing a bulletproof vest, succumbed to the injuries he sustained during the gunfight.

Stawinski confirmed the attack was “about nothing” and completely “unprovoked.” He also expressed anger over the fact that Ford’s brothers not only sat by and failed to act as their brother ambushed the officers, but also had the audacity to record the incident as it unfolded, including scenes of Officer Colson lying on the ground, mortally wounded. 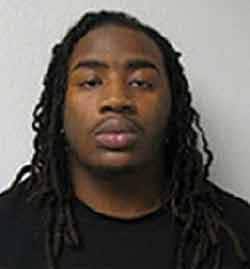 All three brothers now face more than 20 charges. Investigators believe the attack was a single act, with no fear of a larger plot.

But as authorities mourned Colson’s death, an even more saddening discovery was made.

“Police officers run to disorder. They run to the sound of shots,” said Chief Stawinski. “It’s my sad duty to have to share with you that, circumstantially, we believe the fired round that led to Detective Colson’s death was fired by one of his fellow Prince George’s County officers reacting to this.” 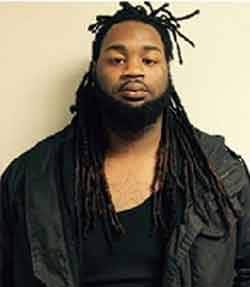 It’s unknown at this time if the shot from the fellow officer was a stray bullet that accidentally hit Colson, or if, during the chaos, he was mistaken for one of the gunmen. Stawinski did not indicate if they knew which officer fired the fatal round.

Colson, who was just days from his 29th birthday, was remembered as “just a great human being,” according to Pedro Arruza, a football coach at Randolph-Macon College, where Colson played football before joining the force. Arruza also said Colson was of “really-high character,” well-respected, positive and upbeat.