Traffic stop leads to over 250 pounds of crystal meth

A seemingly routine traffic stop on a Mississippi highway in Pearl Friday morning led to the state’s largest ever drug bust.

Around 10:00 a.m., a trooper with the Mississippi Highway Patrol pulled over a Doge Ram carrying what appeared to be half a dozen wooden pallets. The stop was originally initiated for careless driving, but the trooper became suspicious when the two men, who are father and son, couldn’t quite get their stories straight about where they were going, as well as the purpose for the pallets in the back of the truck.

After obtaining consent to search the vehicle, authorities discovered the pallets were, in fact, being used to transport illegal drugs. The pallets contained hidden compartments which held more than 250 pounds of crystal meth.

Adrian Cuevas, 53, and his son, 25-year-old Oscar Adrian Cuevas, were subsequently taken into custody and will face charges for possession of crystal meth with intent to distribute. 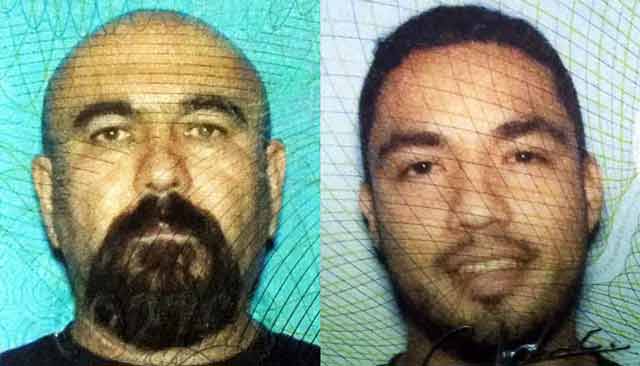