Felon busted for robbery after dropping wallet while collecting cash 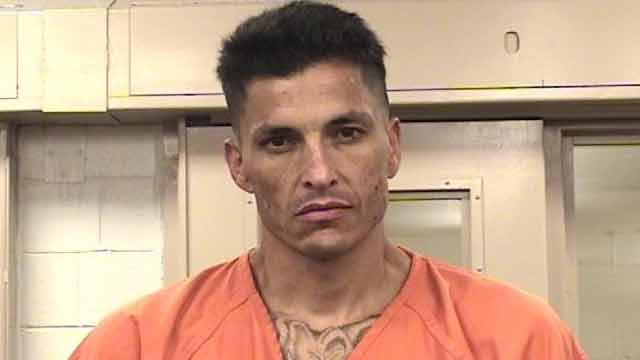 An Albuquerque man pleaded guilty in federal court last week to being a felon in possession of firearms and ammunition and violating the Hobbs Act, the Justice Department said.

Vincent Steven Martinez, 38, who has a lengthy criminal history, has been prosecuted under the Federal “Worst of the Worst” Anti-Violence Initiative and will be required to serve a 139-month prison term, with a supervised release to follow.

Martinez, who was previously convicted of aggravated battery, armed bank robbery and bank robbery, is accused of armed robbery of at least four stores in August and September of last year.

However, during the third robbery, Martinez accidentally dropped his wallet, which contained his driver’s license. Three days later, authorities found him and arrested him as he was still in possession of firearms and ammunition.

Additionally, Martinez broke the terms of his supervised released, stemming from previous crimes.