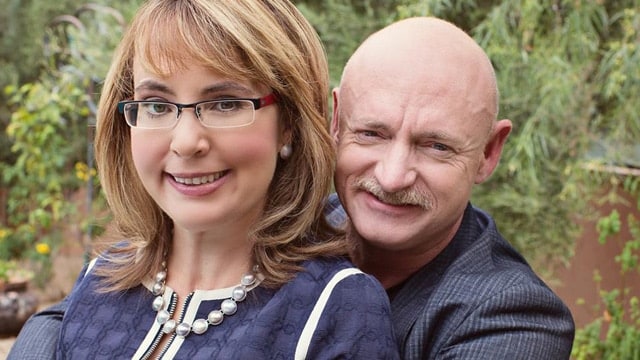 The merger unites the Law Center’s policy and legal expertise with ARS’s powerful public influence with figureheads like Giffords, who survived a 2011 assassination attempt at an event in Tucson, and her husband former astronaut Capt. Mark Kelly, the groups said in a joint statement.

Together the groups will have a combined annual income of $2.55 million, the bulk of which coming from contributions, according to their 2014 financial filings.

“It’s a formidable combination that will lead the way on gun violence prevention for years to come,” said Peter Ambler, an ARS director, in the statement.

Their collaboration has resulted in victories at the state level in 2015 and 2016, sculpted recent executive actions issued by President Obama, and influenced legislation aimed at strengthening the background check system, keeping guns away from domestic abusers, and prevent and reduce unintentional shootings.

Shaken by a mass shooting at a law office in the Bay Area that left eight people dead, the Law Center launched in 1993 with a mission to reduce gun violence in the country by providing legal and policy resources, according to the group’s website. One of the group’s first success was the enactment of the 1994 federal assault weapon ban.

Giffords and her husband launched ARS following the tragic shooting of 20 first-graders and six educators at Sandy Hook Elementary School in 2012. Together they testified at a U.S. Senate hearing on gun violence in 2013 to advocate universal background checks and a ban of high capacity magazines.