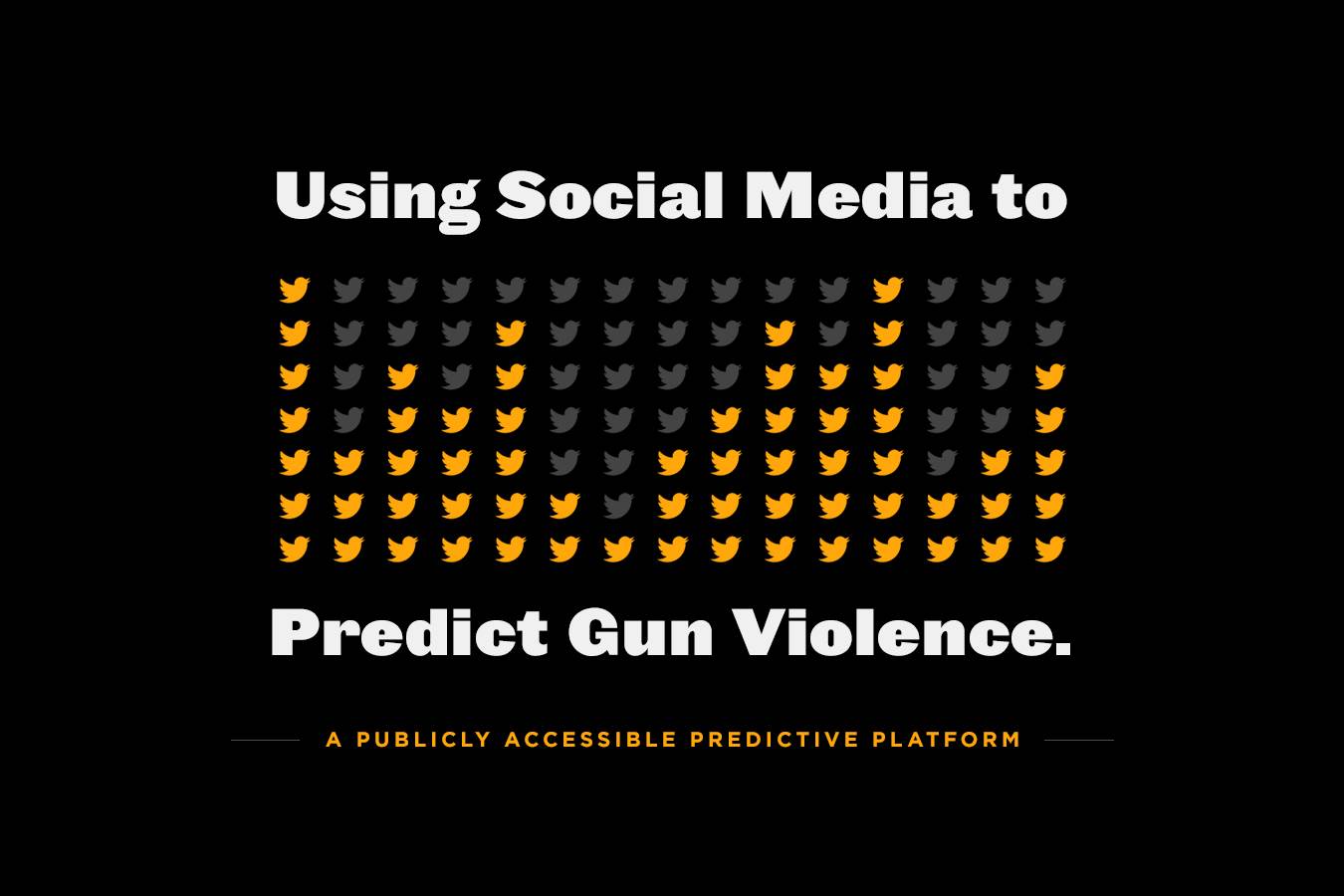 A team of data scientists premiered a platform at South by Southwest this week they say can be used to scan social media in order to predict instances of gun violence in the United States.

“The data’s there, or it can be there easily. The FBI has data. The police have data. But we’re forced to do this because no one is allowed to share it,” said Jessyca Dudley, program officer of the Joyce Foundation’s gun violence prevention program. “So we started looking at unconventional data sources.”

The program scrapes tweets, Google searches, obituaries and local news to offer a live stream of gun violence across the Internet, The Guardian reported.

The two joined with Ben Reis, director of predictive medicine at Harvard Medical School, as an answer to what they see as a lack of comprehensive research in the field of gun violence prevention.

But how will the data be used? That’s the chief concern among gun rights groups, who fear gun violence research can lead to legislative prevention methods that ultimately chip away at their rights.

That was the National Rifle Association’s motivation to back a set of measures — which in 1996 — effectively defunded the Centers for Disease Control and Prevention’s research on gun violence. The chief sponsor of those measures recently reversed his stance on the defunding.

The NRA on Friday reaffirmed its stance in an attack on an international study looking at U.S. firearm mortality rates and gun legislation.

“It is bad enough that such defective anti-gun research finds its way into distinguished publications, without forcing the taxpayer to foot the bill,” the NRA wrote.