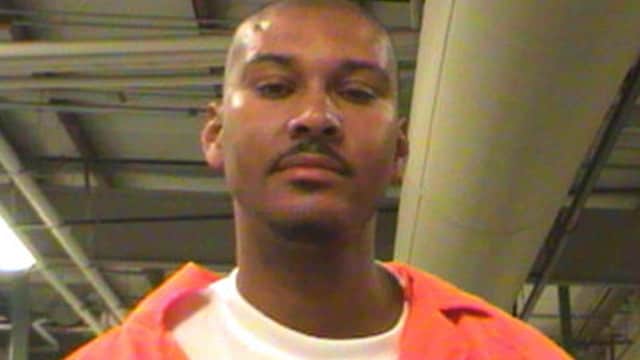 One of New Orlean’s “most lethal hitmen” will spend the rest of his life behind bars after being convicted of a murder-for-hire plot, the Justice Department announced last week.

A federal jury found Walter Porter, 40, of New Orleans, guilty of murder-for-hire, causing death through the use of a firearm, and conspiracy to possess firearms.

“Today’s jury verdict ensures that Walter Porter, one of the city’s most lethal hit men, will spend the rest of his life behind bars,” said U.S. Attorney Kenneth Polite.

Porter, who goes by the aliases Moonie and Urkel, and another man, Aaron Smith, aka Beadie, were paid $20,000 to murder Christopher “Tiiger” Smith, the Justice Department said.

Deputies with the Jefferson Parish Sheriff’s Department found Christopher Smith dead in the doorway of his apartment on Nov. 21, 2010. He was shot at least 20 times.

An investigation revealed that Nemessis Bates paid the pair for the murder. Aaron Smith already pled guilty to the charges and is awaiting sentencing. Bates was sentenced to life in prison.