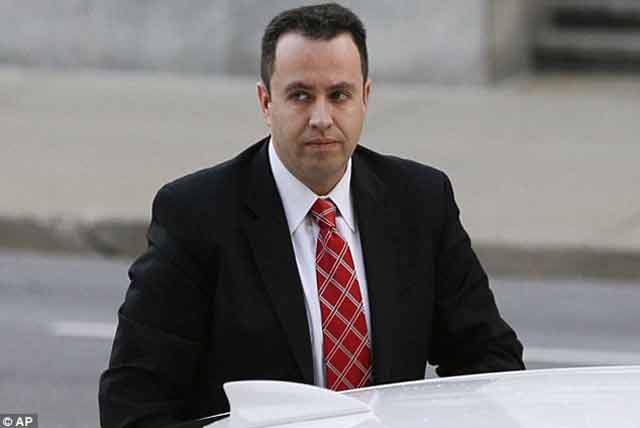 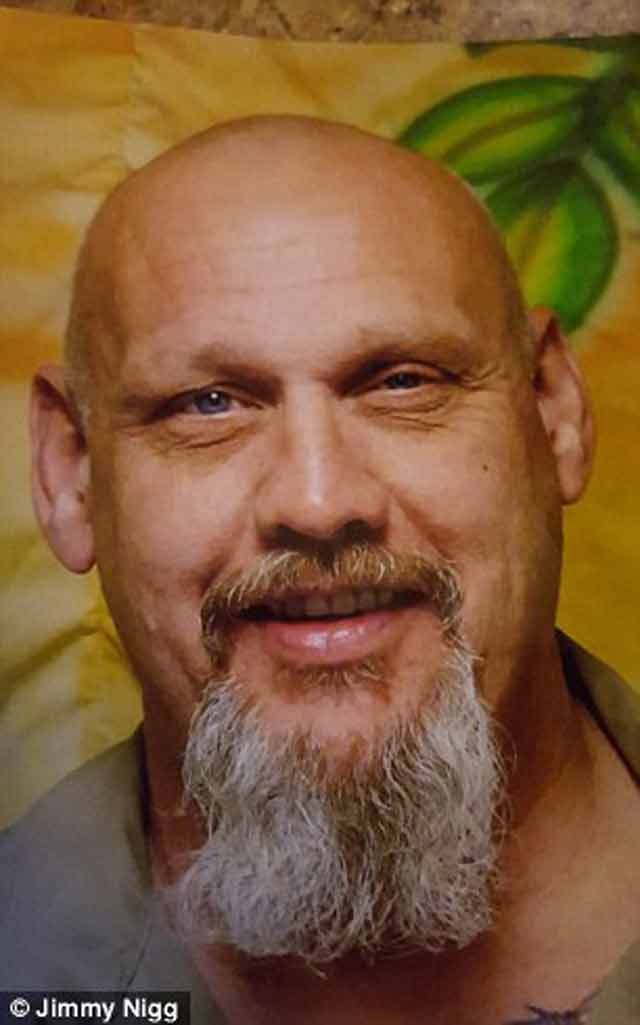 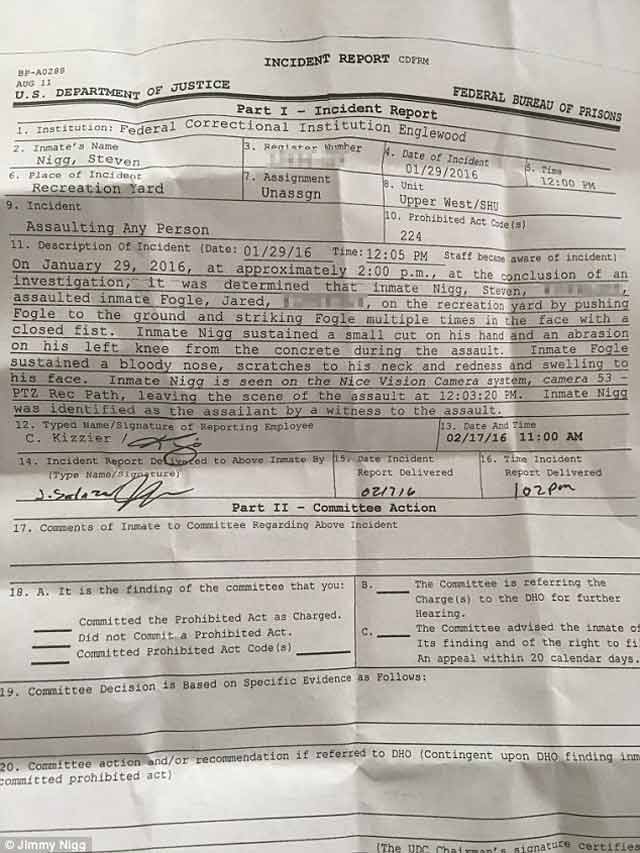 Fogle is serving a 15-year sentence, currently at the Englewood Federal Correctional Institution in Colorado, for crimes surrounding child pornography and having sex with underage prostitutes. His attacker, 60-year-old Steven Nigg, has a long criminal history dating back 40 years, with his most recent stint stemming from gun charges.

According to an incident report made public this week, Nigg approached Fogle on January 29, knocked him to the ground, then proceeded to punch him in the face repeatedly. Nigg suffered cuts to his hands and scrapes on his knees from the concrete. Fogle ended up with a bloodied nose, several scratches around his neck, and a red, swollen face.

Nigg was sent to solitary confinement following the incident. No word on whether Nigg felt his time in solitary was worth the chance to punch a pedophile in the face.