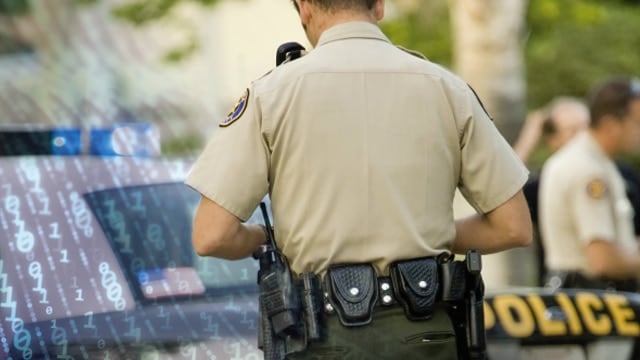 Twelve law enforcement officers have been killed by gunfire so far this year, but according to a detailed report by the Justice Department published Monday, those fatalities — although they shock the community to their very core — are only a small percentage of overall firearm assaults against officers.

To reduce those instances, the report, Understanding Firearms Assaults Against Law Enforcement Officers, identifies areas where local officials could refine police policy and procedures by redirecting resources for efforts like using data to identify high-risk areas and communication skills.

For the report, researchers reviewed 10,149 firearm-related assaults against police between 2007 and 2011. Of those, only 1,014 resulted in injuries and 148 ended in the officer’s death, leaving injury and death at less than 10 percent of overall firearm-related incidents.

However, since every shot fired at an officer is potentially deadly, department policy and procedures, as well as future research, should focus on all gunshots fired against law enforcement, not just those that actually strike the officer. While it appears that officers working in high-crime areas face a greater risk of injury or death, the risk varies substantially by area, researchers say.

The study suggests changing socio-demographics and high crime rates inadvertently affect community relations by placing more of the officers’ attention on offenders rather than individuals in the community, thereby further straining community relations. But according to the data, those factors do not appear to coincide with high instances of violence against law enforcement officers.

The data did, however, identify several situations considered to be high-risk. These include foot pursuits, domestic violence calls, responding to burglaries or robberies in progress, handling mentally ill or emotionally disturbed individuals, serving arrest warrants on violent offenders, and responding to calls where shots have been fired or firearms are on the scene.

First, increase the use of databases of the Uniform Crime Reporting and Law Enforcement Officers Killed and Assaulted to help identify high-crime, and therefore high-risk, areas. This information can, in turn, be used to make more informed decisions in reference to policy and funding.

The second recommendation points to the importance of communication, noting that while officers are on patrol, they need to be given as much information they can get before responding to a situation. Likewise, this information can aid in increasing situational awareness and vigilance. Researchers note that there is no current evidence to suggest this recommendation is not already being followed within most police departments across the country, but think it is important enough to address regardless.

Other suggestions include increased training focused specifically on dealing with the aforementioned high-risk scenarios. Also, the study suggests departments should consider having trained specialists who are responsible for dealing with these scenarios.