Should Wisconsin residents be able to carry guns on city buses? 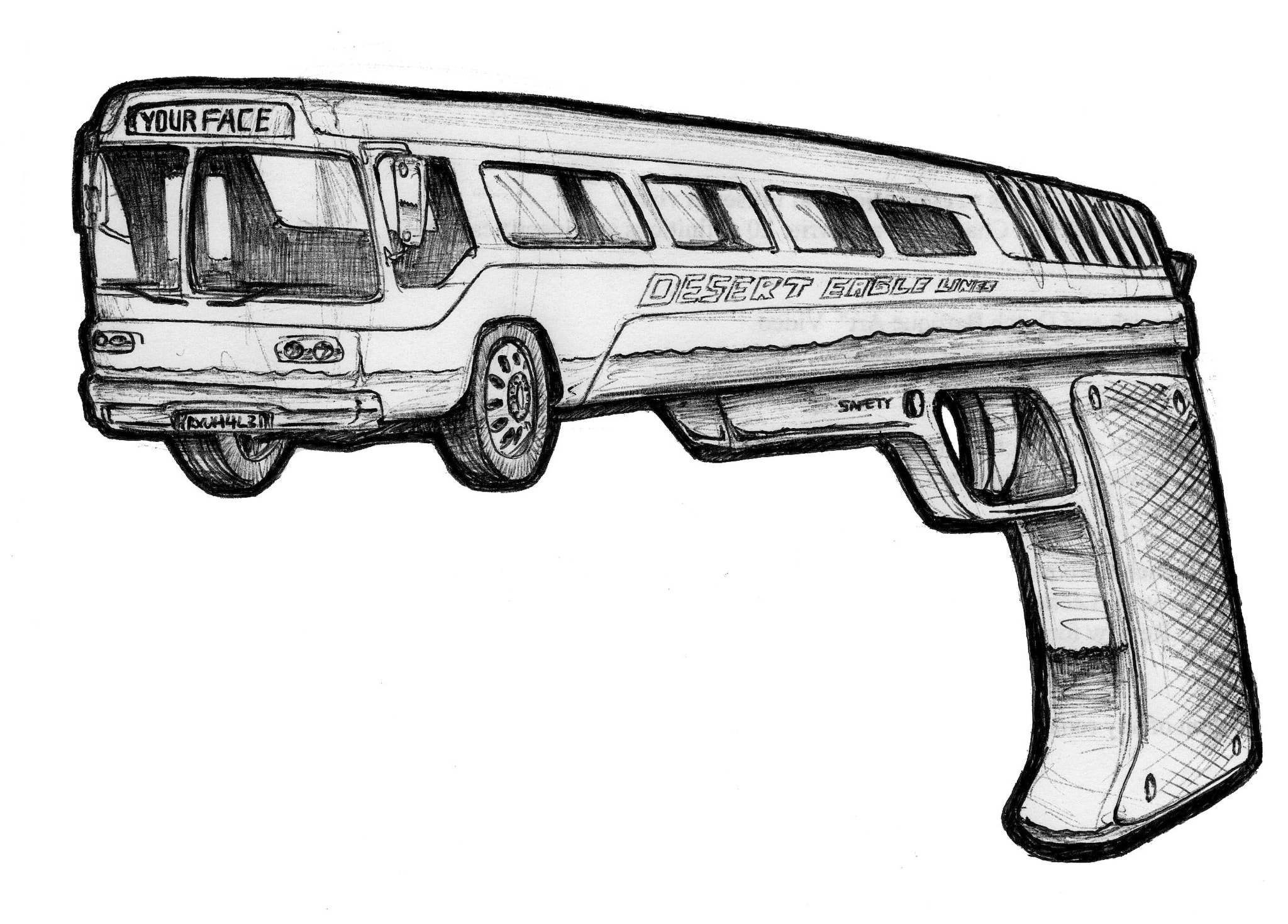 Wisconsin Attorney General Brad Schimel on Wednesday threw his hat in the ring in support of guns on Madison city buses.

The state’s attorney filed an amicus brief backing gun rights group Wisconsin Carry, which in 2014 challenged the Madison Transit and Parking Commission’s ban on firearms carried by its passengers on city buses.

Wisconsin’s Supreme Court said earlier this month that it would hear the case.

The gun rights group claims the local agency’s rule on firearms is stricter than that of state law, which allows its residents to open carry.

It also holds that no local ordinance or resolution can be stricter than state law.

Under that provision, “no political subdivision may enact an ordinance or adopt a resolution that regulates the sale, purchase, purchase delay, transfer, ownership, use, keeping, possession, bearing, transportation, licensing, permitting, registration or taxation of any firearm or part of a firearm, including ammunition and reloader components, unless the ordinance or resolution is the same as or similar to, and no more stringent than, a state statute.”

“I think the lower courts playing word games with ‘policy’ vs ‘ordinance or resolution’ is specious,” said Nik Clark, president Wisconsin Carry, in an email to Guns.com on Thursday. “It would set a horrible precedent that would completely circumvent the intent of Wisconsin’s preemption statute if the lower court ruling was to stand.”

Current law holds that municipalities can’t ban open carry in public parks, Clark said, but if the lower court ruling was to stand, municipalities would be able to transfer authority over the parks to a “park district” that could then impose a policy prohibiting carry in parks.

Many low-income people rely on mass transportation and will be affected should the gun ban stand, disenfranchising and infringing on the rights of those individuals the politicians pushing the restriction claim to advocate for, Clark said.

“Furthermore, the highest crime areas of urban neighborhoods, where statistically the need to carry for self-defense is greatest, are also areas where reliance on public transit is highest,” Clark said. “Anti-gun politicians aren’t just discriminating against low-income individual as a matter of principle, but they are actually putting lives at risk taking away a person’s ability to defend themselves.“

Wisconsin Carry sent a letter in November 2013 to the city of Madison requesting a review of the policy, saying it would file suit if the city did not comply, Guns.com previously reported.

“While civil litigation is a remedy that our organization has often utilized successfully to address unlawful infringement of the right to carry, we prefer to work with local municipalities to address policies and procedures that conflict with the legal rights of Wisconsin residents,” the group wrote.

City officials fired back, saying the weapons ban was established in the mid-1990s, well before the state preemption law took effect in 2011.