Woman nominated to head a combatant command for first time 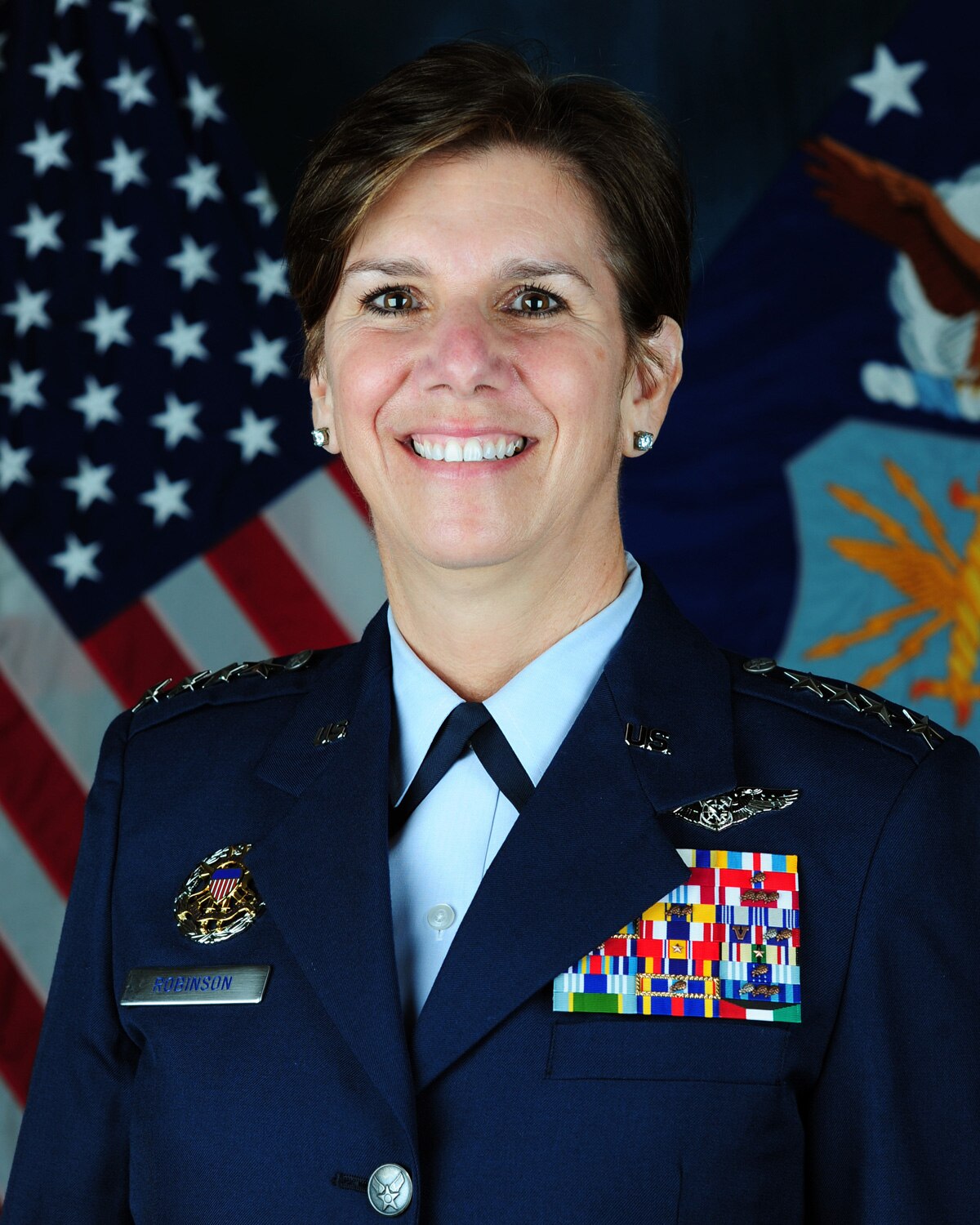 Gen. Lori Robinson entered the Air Force in 1982 through the ROTC program at the University of New Hampshire. (Photo: DoD)

Gen. Lori J. Robinson was nominated for commanding NORAD and US Northern Command, if approved she will become the first female heading a U.S. combatant command.

Carter made the announcement Friday during an interview by Politico journalists. President Obama approved both choices and will nominate them to the Senate, the secretary said.

Carter said Robinson “has very deep operational experience, is now running the air forces in the Pacific, which is a very challenging place for the Air Force and a very intense operational tempo.”

Naming the first female combatant commander, Carter added, demonstrates “that we have coming along now a lot of female officers who are exceptionally strong. Lori certainly fits into that category.”

Pacaf is responsible for Air Force activities spread over half the globe in a command that supports more than 46,000 airmen serving mainly in Japan, Korea, Hawaii, Alaska and Guam.