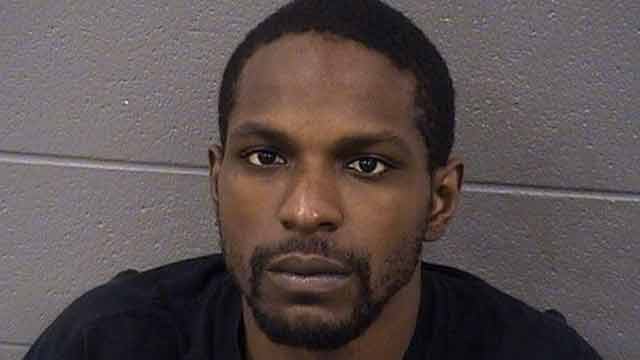 Donnell Flora previously had theft and drug charges, but now first-degree murder has been added to his rapsheet. (Photo: Chicago Tribune)

The uncle of a young girl, who shot and killed a 14-year-old girl outside of a Chicago home in 2014, was sentenced to 100 years in prison in a Cook County courtroom Monday for providing his niece with the revolver used in the deadly dispute.

Donnell Flora, 27, apologized to the family of Endia Martin and said he never meant for anyone to die when he handed the revolver over to his niece, who was also 14 years old at the time of the shooting. The judge was unimpressed by Flora’s emotional plea and scoffed at the lack of responsibility he should have held as an adult, the Chicago Tribune reported.

Authorities say Flora’s niece became involved in a spat over a boy and agreed via social media to meet with Martin’s best friend, Lanekia Reynolds, on April 28, 2014 outside of another friend’s home to settle their differences with a fist fight.

Martin was with Reynolds, on the porch of a friend’s house, when Flora’s niece, along with about 40 other people showed up and ran toward the house. Martin and Reynolds immediately made their way inside the house and one of the adults who were present at the time went outside and attempted to defuse the situation.

It was then that Flora’s niece, armed with the revolver she got from him, raised the gun and opened fire. The crowd scrambled and Martin and Reynolds tried to return inside to safety, but both were struck by gunfire as the young girl continued to walk toward them while shooting.

Reynolds was grazed in the arm by a bullet and has since recovered. Martin, however, was shot in the back. She managed to make her way back inside the home, where she collapsed in the kitchen and laid in a pool of blood until first responders arrived. Martin, who was 14 years old at the time, later died.

Most of the confrontation and shooting was captured on cell phone video.

Flora’s niece, who is now 16 years old, is currently awaiting trial for murder. Even if convicted, however, she would be released when she turns 19. Flora on the other hand, must serve 65 years for Martin’s murder and another 35 years for the attempted murder of Reynolds – a decision which was met with applause by Martin’s family in the courtroom.

Flora’s attorney, Joel Brodsky, pointed out that his client never intended to harm anyone. Brodsky indicated that the sentence, which he called “excessive,” was used by the judge to send a message. Brodsky also pointed to the impact gun violence has had on Flora, who is paralyzed from the waist down and wheelchair-bound, the result of being shot some years ago. Additionally, Flora’s brother was shot and killed. 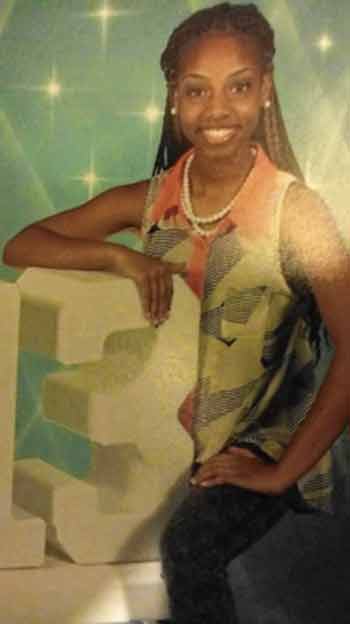 “Now a gun crime has put him in prison the rest of his life,” Brodsky said.

“There is no excuse or rationalization for giving a child a gun to take to a ridiculous fight about a boy – none,” Wilson noted, adding, “Children in this city are dying by the hundreds because adults fail and/or refuse to be adults and accept responsibility for their actions.”

Assistant State’s Attorney Athena Farmakis echoed a sentiment similar to that of Wilson.

“Adults are supposed to serve as role models,” Farmakis said. “(Flora) brought in a young, impressionable 14-year-old niece into the cycle of violence he knew was so bad.”

Martin’s mother, Jonie Dukes, said Flora should have been trying to stop the cycle of violence, but instead, he added to it.

“And now he cost a life – my daughter, she’s not here no more,” Dukes said.

Flora said he prays every day that Martin’s family will forgive him.