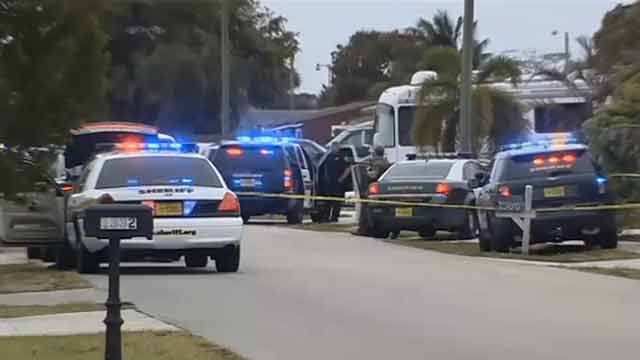 Authorities say after Don Alvarez was cut off, he followed Jack Bellino to his house for a confrontation. (Photo: WSVN)

The mother of a 27-year-old man who was shot and killed Sunday evening in Fort Lauderdale wants to know why his life was taken, but authorities say the man who shot him appears to have acted in self-defense following a road rage incident.

The dispute apparently happened around 6 p.m. and stemmed after Jack Bellino, 28, accidentally cut off another driver. That driver, Don William Alvarez, 27, pulled a U-turn in the middle of the street and pursued Bellino. In fact, Alvarez followed Bellino all the way to his home, and the disturbing confrontation was captured by Bellino’s girlfriend, who was in the car with him recording the events on her cell phone.

Bellino tried to diffuse the situation in a number of ways, according to authorities, who later reviewed the cell phone footage, but Alvarez simply would not back down.

Broward Sheriff’s Office spokesperson Veda Coleman-Wright told reporters when Bellino arrived at his home, he asked witnesses to call 911. He also warned Alvarez numerous times that he was armed, but Alvarez continued to come at him.

Eventually, the situation came to such that Bellino feared for his safety and shot Alvarez. Police were called and a female witness began performing CPR on Alvarez, but efforts to save him failed. When authorities arrived on the scene, Alvarez was transported to a local hospital, where he was pronounced dead a short time later. 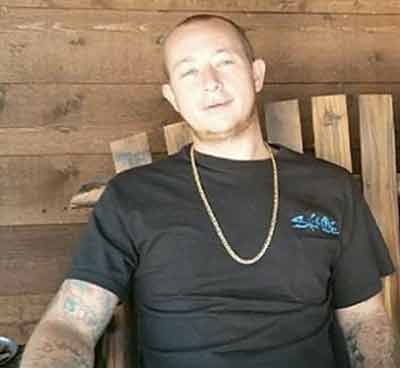 Bellino was questioned by investigators, who also took witness statements that were consistent with Bellino and his girlfriend’s account of what happened. No charges have been filed at this time, and Coleman-Wright confirmed that the shooting appears to have been an act of self-defense.

“He was clearly not the aggressor, based on the statements that were taken, the videos that detectives have been able to review,” Coleman-Wright said of Bellino, who was also confirmed to have a valid concealed weapons permit.

Still, Alvarez’s mother said she does not understand why the man took her child’s life.

“[He was] just a loving, fun-loving, caring, free-spirited [man],” she said, adding that he left behind a 5-year-old daughter.