Utah to provide cash to schools to teach gun safety 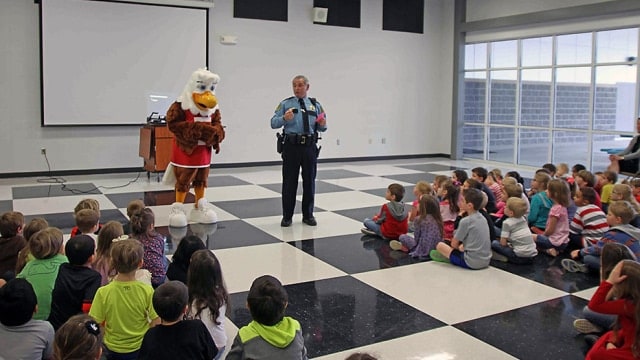 Schools in the state will be able to take part in a program to be approved by the Attorney General to bring gun safety into the classroom. (Photo: clarksvilleonline.com)

Gov. Gary Herbert signed a measure into law that will allow public schools in Utah to apply for funding set aside for firearm safety programs.

“When it comes to the interest and the safety of children, we’re always looking at that,” said Scott Jones, Utah State Office of Education deputy superintendent of business and operations. “Any program that promotes their safety is a good program.”

Under the guidelines of the new law, which passed as S.B. 43 during the legislative session, a one-time transfer from the Education Fund to the Attorney General of $75,000 will be set aside in the 2017 budget for the program. The AGs office will then establish curriculum for the program and select a provider to deliver it to schools who request it on a first come basis until the funds are exhausted.

Although both Herbert and Utah Attorney Gen. Sean D. Reyes are Republicans, and the bill had strong GOP support, the program is mandated by law to be apolitical. This neutral position was done to help make the bill more acceptable.

Utah is not the first state to move towards training for youth in public schools. Last summer Louisiana lawmakers threw their overwhelming support behind a proposal to provide firearm safety and accident prevention training for elementary students in that state.

The law takes effect on July 1.