FBI gets into iPhone, drops case against Apple 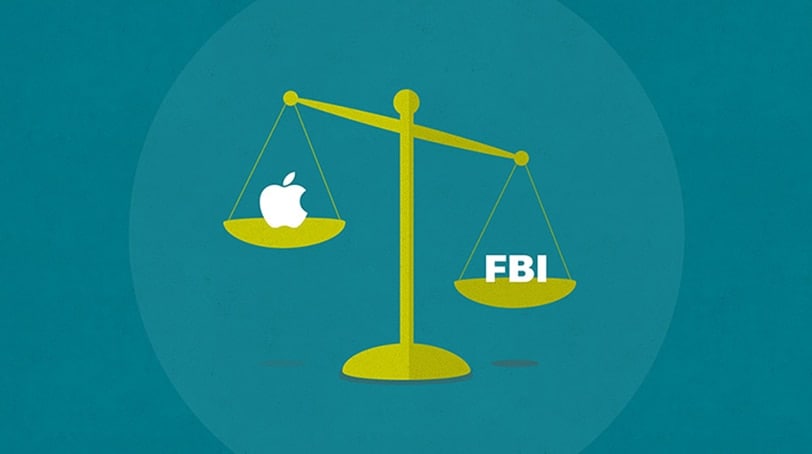 After months of legal threats and public comment, between the FBI and tech giant Apple, the federal agency said it has accessed the iPhone carried by one of the shooters in an apparent terrorist attack in San Bernardino in December.

The Associated Press reports the FBI dropped its case in federal court against Apple, saying it didn’t need the iPhone maker’s help anymore. According to court documents obtained by Engadget, the agency brought in a third party to get into the phone.

Because the Justice Department has backed out of the case, Apple can’t seek information about that third party and the U.S. government has rendered the successful attempt classified, the Guardian reported.

Last month, a federal judge in San Bernardino ordered Apple to essentially break its operating system by providing investigators with a means to guess at the phone’s password without disabling the device. Apple said Apple said last month it planned on fighting the court order.

FBI Director James Comey then responded in a blog post, saying his agency didn’t seek to unlock all iPhones and that Apple owed it to the victims to assist law enforcement to access the device.

A lawmaker earlier this months said the FBI’s request overstepped its bounds in its attempt to circumvent encryption put in place to protect individual privacy.

Syed Rizwan Farook and Tashfeen Malik opened fire on a group of people at a holiday party in a government services building, killing 14 people and injuring 22 others, before being killed themselves in a shootout with police after a pursuit.