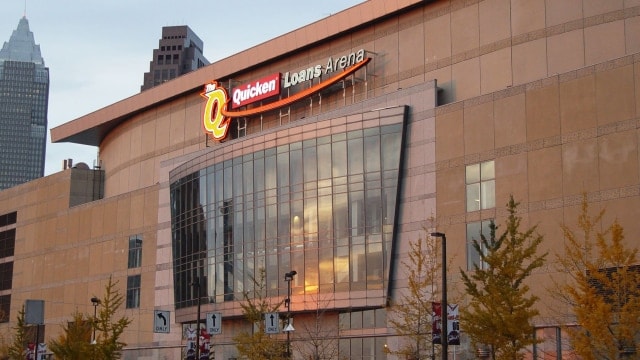 With a week-old petition to allow open carry under Ohio law at the upcoming Republican National Convention gaining steam, the feds are quick to downplay the suggestion.

The Change.org petition launched last Monday calls out the Republican National Committee and the three GOP presidential candidates while pushing the Quicken Loans Arena to suspend its gun free zone for the event. As of March 28 the petition had gained over 41,000 signatures.

However, the Secret Service told local media in Cleveland that, under U.S. law, they have the authority to prohibit firearms from entering sites under their protection and plan to enforce that discretion.

“Only authorized law enforcement personnel working in conjunction with the Secret Service for a particular event may carry a firearm inside of the protected site,” reads a statement. “Individuals determined to be carrying firearms will not be allowed past a predetermined outer perimeter checkpoint, regardless of whether they possess a ticket to the event.”

Congress has already allocated $50 million to provide security for the event while Cleveland Police are expecting to put as many as 5,000 officers on the street outfitted with new riot gear for crowd control.

This comes as one of the more vocal attendees, Donald Trump, told ABC’s This Week that he is interested in looking at the petition.

Meanwhile, as reported by the tech culture site CNET, the petition itself may be nothing more than highbrow satire from a liberal blog.

Although started at first by “Americans for Responsible Open Carry” and promoted as such on social media, the petition is now listed as being authored by the blog Hyperationalist who is noted for sending out several left-leaning tweets including one that reads, “Win-win for the Trump people at last night’s rally: a protester got beat up and a black guy got arrested. #TrumpRally #NeverTrump”

Regardless of its origins, the petition itself seems to have taken on a life of its own, and, with three months until the start of the convention, may well continue to lurch forward as a Frankenstein’s monster of gun rights no matter who is behind it.