Pit bull ordered to attack cops turns on owner instead 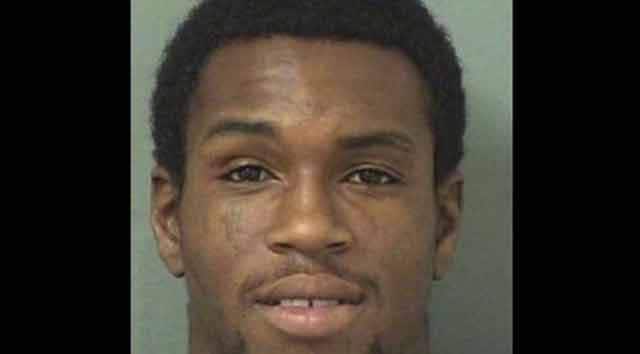 When a man running from the police in Riviera Beach, Florida, Monday morning set his pit bull free to attack the officers who were in pursuit, his plans were foiled when the dog turned on him instead.

Officers were responding to a report of a burglary around 8 a.m. when they encountered Avery Davis, 26, who matched the description of the suspect. Davis, who was later found to be carrying hair care products, was ordered to get down on the ground, and initially Davis did as instructed, while holding on to his pit bull.

As Davis laid on the ground, hugging his dog, he reportedly said, “Ya’ll gonna have to kill us,” right before he got up and ran from the police. As Davis was fleeing, an officer tased him, which knocked him to the ground. But Davis got up and ran again.

This time, as he fled from officers, Davis let his pit bill off of his leash and yelled, “Kill ’em boy, kill ’em!” while directing his dog toward the officers. However, the dog apparently became confused and instead bit Davis on the buttocks as he continued to run away.

Authorities found Davis a short time later hiding under a vehicle at a nearby apartment complex. He was arrested and charged with aggravated assault on a law enforcement officer and resisting an officer with violence.