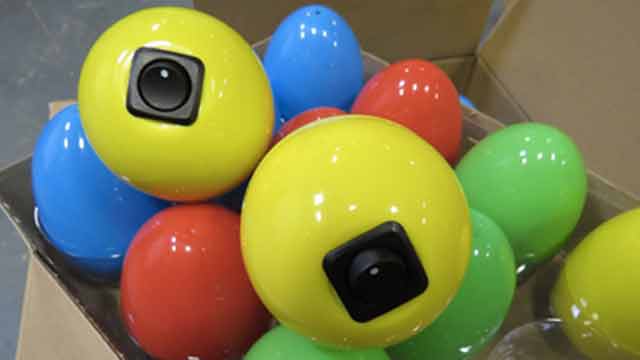 Firefighters out of Prince George’s County, Maryland, recently volunteered about five hours of their time to assemble beeping Easter eggs for local children who are visually impaired.

Technicians with the bomb squad assembled nearly 50 eggs using wires, circuits and batteries which were donated to the department by the International Association of Bomb Technicians and Investigators. The group aims to help those wanting to have a beeping egg event by not only supplying the parts, but offering helpful tips.

Most of the eggs were given to the Prince George’s County Public Schools Vision Program.

“It warms my heart, personally,” says Prince George’s County Fire and EMS Department Bomb Squad Commander Shajahan Jagtiani, who also noted it gives them a chance to help others, one reason they chose to become firefighters in the first place. 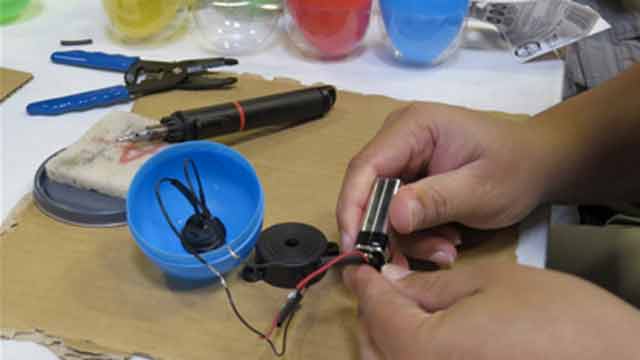 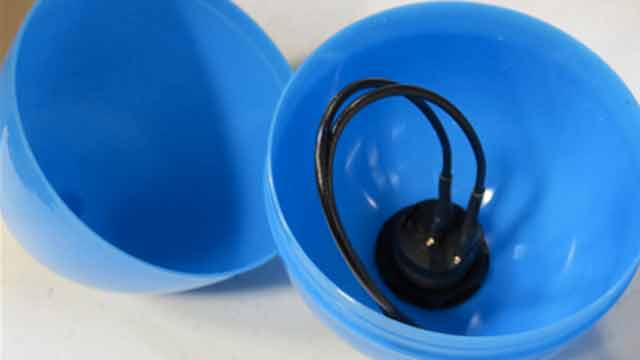 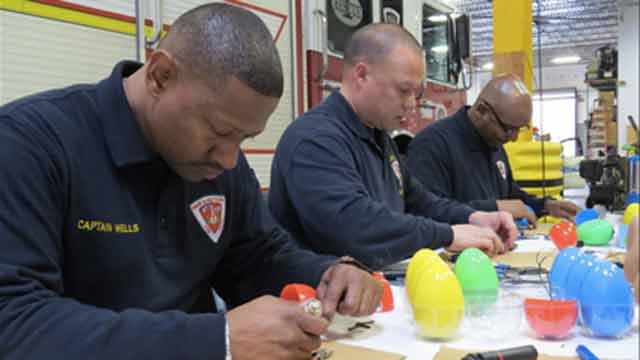