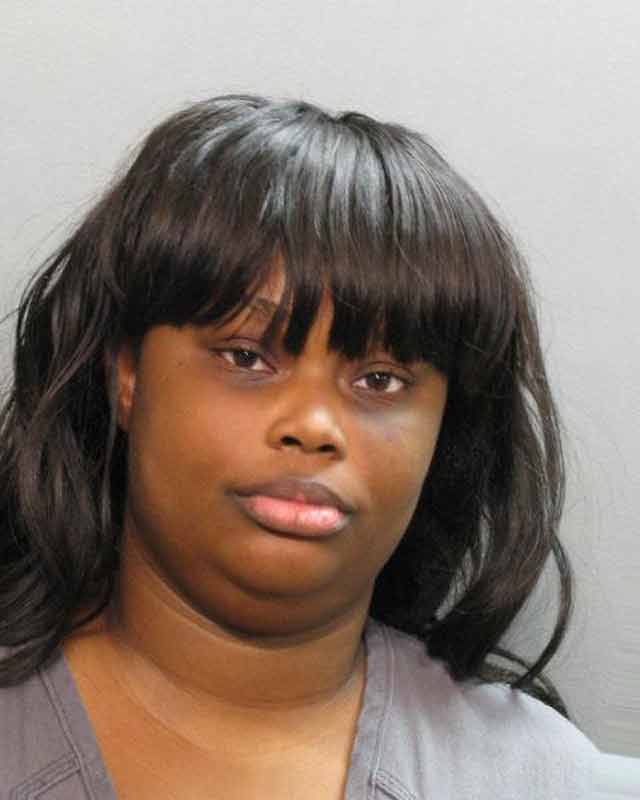 A substitute teacher was arrested at a Jacksonville, Florida, school Tuesday after officials learned she brought a stun gun to school and threatened at least one student.

A spokeswoman with the Duval County School District confirmed that no students were harmed, but any threats made to students are still deemed a serious issue.

The principal at Jefferson Davis Middle School learned of the incident after a student reportedly informed her of the threat. Soon thereafter, a police officer at the school approached Kiara Ansley, 26, who turned over the stun gun without incident.

Ansley was arrested and charged with possession of a weapon on school grounds. School officials also informed the company from which Ansley was contracted of the accusations to ensure she would not be given a position with any other schools in the district.

Parents were shocked to learn of the incident, but at the same time some weren’t surprised to hear the teacher was carrying a stun gun because, they say, the school has a reputation for violence. Nonetheless, parents agreed it’s a scary thing to know those left in charge of educating and protecting their children are responsible for threats against them.