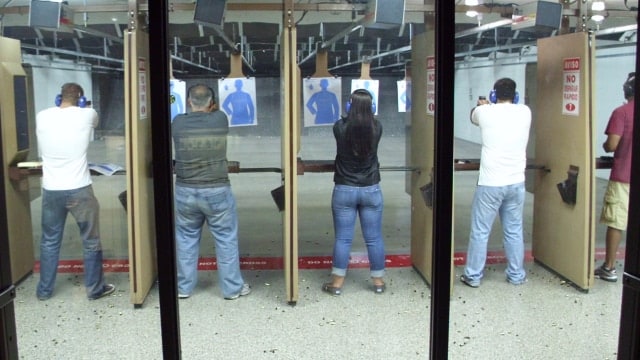 Costs for both new applicants and renewals in the Sunshine state will drop by $10. (Photo: floridagun.com)

Republican Gov. Rick Scott on Wednesday signed a measure into law that, among other changes, drops the fees for Florida concealed weapon licenses.

The 80-page appropriations bill dealing with Commerce and Tourism for the state was crammed with everything from exempting water-related amusement rides to authorizing tax collector offices and passed the state legislature without a single “nay” vote in either chamber. Relating to concealed carry permits, it reduced the license fee from $70 to $60 on the initial application and from $60 to $50 for renewals.

“We strive to provide exemplary service to the law-abiding, eligible applicants seeking a concealed weapon license, and reducing the application fee is just one more way we can make this process more convenient and affordable,” Putnam said previously.

In a fiscal analysis of the proposed fee reduction, the legislature estimated that the state would see a $2.9 million drop in revenue in 2017 followed by a continuing $2.7 million drop for the next two years, but noted that even the reduced fee revenue is sufficient to continue to fund the program.

“Fee reductions were and are expected,” Marion Hammer, executive director of the Unified Sportsmen of Florida and past president of the National Rifle Association told Guns.com on Wednesday. “The use of CWL fees are, by law, restricted to paying for the administration of the CWL program. When the program builds a surplus, the fees go down.”