Suspected terrorist willing to cooperate in exchange for extradition to France 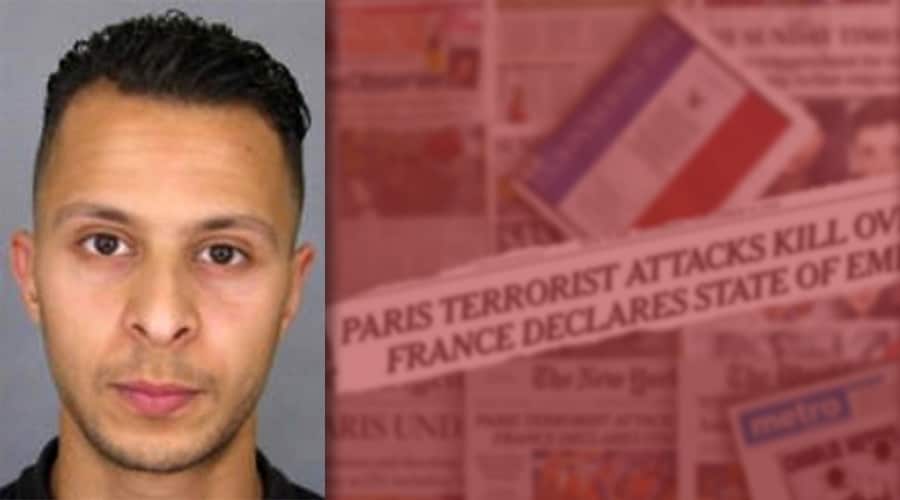 France and Belgium are in a legal battle over who gets to try Salah Abdeslam, a suspect in the deadly coordinated terrorist attacks that rocked Paris in November and Brussels last week.

Abdeslam is currently imprisoned in Bruges, about an hour and a half northwest of Brussels, where he was arrested March 18.

The suspect has reportedly agreed to cooperate with French authorities in exchange for extradition to France.

Before the terrorist attack on the Brussels international airport and metro station last week, Abdeslam had planned on fighting extradition to France. He has since been named the prime suspect in that latest attack, which gives Belgium a claim on his trial. Investigators have linked the Paris and Brussels attacks to ISIS, which reportedly claimed responsibility for both.

Some 30 people were killed and more than 250 others wounded in the Brussels attacks. The Paris attacks claimed the lives 130 and another 368 were injured.

Police carried out raids for 125 days before finding Abdeslam in a Molenbeek apartment, which was rented by another individual under a fake name who was believed to be involved in the Paris attacks.