From the double-barreled Glock to left-handed shotgun shells and the Army’s new teleportation program (while they adopt the Canik TP40AF for a new handgun) April Fool’s came to hit the gun world again.

The Firearm Blog kicked off the morning right with news that the Army’s latest contender for the Modular Handgun System program are all .40S&W caliber choices (zoink!) with the Turkish-made Carnik TP40AF coming out of nowhere to be the rumored people’s champ.

“We are focusing on the 10x22mm .40 S&W round and have dropped consideration for the legacy 9x19mm NATO round, because our analysis indicates that the .40 caliber has the highest probability for improving lethality for the soldier. We have eliminated all but three handgun proposals as well, those being the Heckler & Koch VP40, SIG P320, and Canik TP40AF,”…said an Army program manager.

Concealed Nation.org punted with Glock’s answer to the AF2011 Double Barrel .45 by bringing out the Photoshop beauty that is the Glock 43.2. 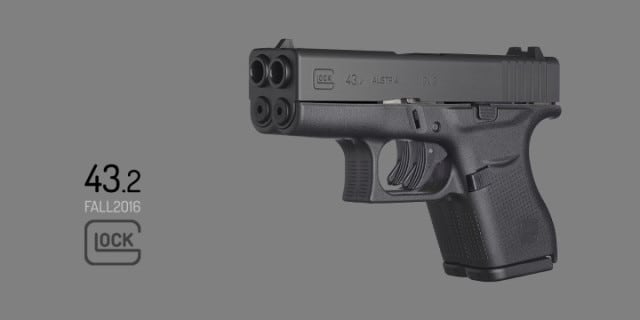 “When designing the 43, we knew we wanted a slim package that was easy to shoot and conceal, but realistically we can only fit just so many rounds in a firearm of that size. With the new 43.2 model, we’re of course adding width to the firearm, but the operator now has the ability to carry 12+2 rounds at once,” (said a Glock program manager). “Plus, it’s a double barrel GLOCK. Seriously, who wouldn’t want that?!”

Showing they can out-Duffleblog the Duffleblog, the good folks over at the U.S. Army say they used the climate testing chamber at the Natick Soldier Systems Center to email a rifle squad to Germany. 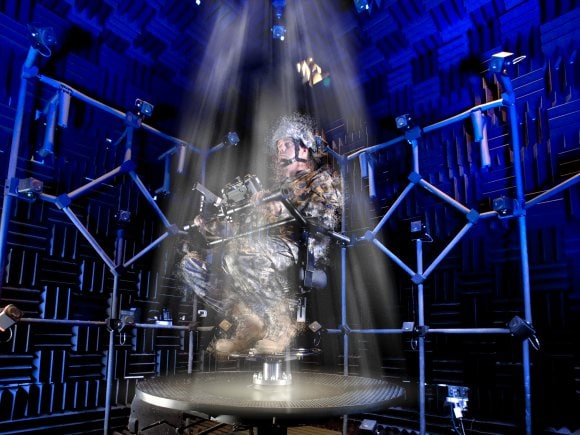 “No one is more impressed by this than I am,” said Benjamin Storm, who manages the 61-year-old climatic chambers at Natick. “One moment, I was chatting with the young Soldiers, and the next, they all vanished into thin air.”

“It’s one thing to see Captain Kirk or Mr. Spock do it at the movies, but it’s another to have it happen to you in real life,” said Pvt. Kelley McCoy, one of the teleported Soldiers. “I felt a little tingling and the next thing you know, I’m in Bavaria. I always wanted to visit Europe, but I figured that I’d go by plane.”

Clay Shooting Magazine introduced the world to the firm of Persevier Cartucce of Italy who announced a brand new cartridge load specifically for left-handed shooters. 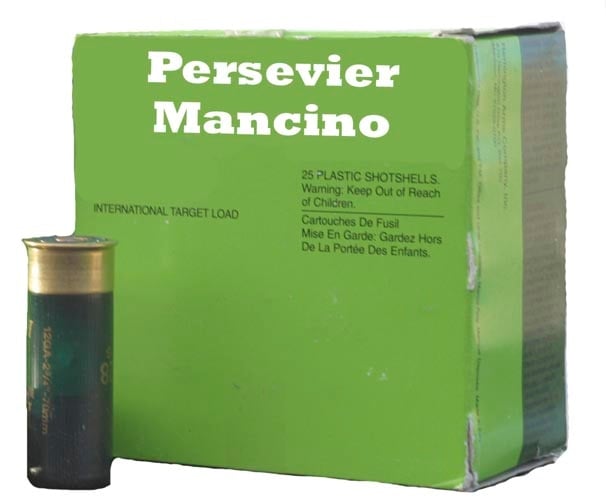 Persevier’s managing director Olaf Pirlo said: “The left-handed market is not catered for in any way when it comes to shotgun ammunition, but by moving all the loading machines to the opposite side of the factory we can ensure they are manufactured in a way that will assist the left hookers among us.”

Not to be outdone, Jerry Miculek posted six hours of “stock footage” showing “hours and hours of your favorite gun part!” set to mellow jazz.

Even the ATF, those practical jokers, got into the act by posting a prop UZI in the morning, followed by a coming clean with a real UZI later in the afternoon. (Blerk)

You know that UZI submachine gun we posted earlier today? It was a prop. April Fools!

The biggest innovation in 1911’s since, somewhere around 1911. The Walther P1911 with paddle mag release!

Even the Canadians got in the act, with the government’s Library and Archives releasing the declassified journals and military records of Canadian supersoldier James “Logan” Howlett (aka Wolverine) dating back to WWI but are notably still mum on Deadpool.

Posted by Library and Archives Canada on Friday, April 1, 2016

Oh yeah, and Lt. Gov. Gavin Newsom was in charge of California for the day while Gov. Jerry Brown was out of the area, which is its own sort of April Fool’s joke.

If you were Acting Governor for a day (….or three), what would be your #1 priority?? pic.twitter.com/wyziH5q6Sv

Surely we missed some, feel free to add them to the comments below.  See you next year when the AF’s Day boomerang comes back around. 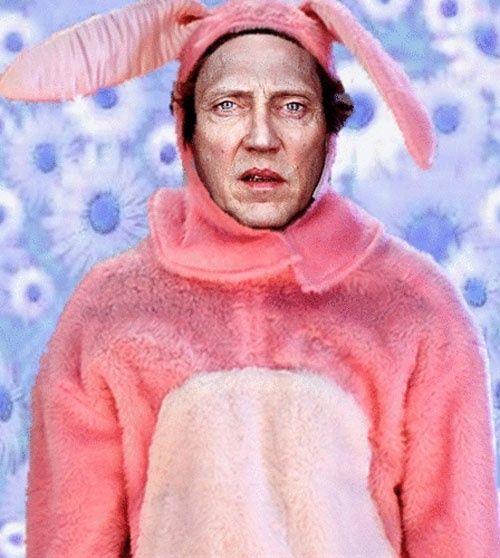