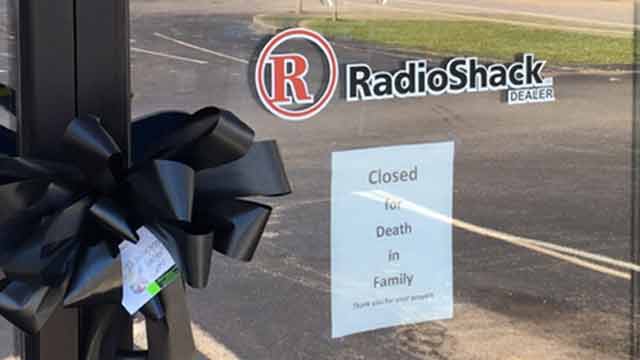 The Curtis family runs a Radio Shack in town and are said to be “straight-up” people. (Photo: WLOS)

A dispute inside a Franklin, North Carolina, home between a father and his 22-year-old son Saturday night turned deadly when the man shot his son in the chest with a handgun, but authorities say it appears the man acted in self-defense.

The Macon County Sheriff’s Office received a frantic 911 call around 10:30 p.m. from Monica Curtis who said, amongst immense crying, that her husband, Tony, and adult son, Hunter, were engaged in a verbal and physical altercation, which could clearly be heard in the background during the call. The woman told the dispatcher her son was heavily intoxicated and her husband just recently had surgery. She also said she feared they were going to hurt one another, according to reports from Smoky Mountain News.

Deputies were immediately dispatched to the scene, and when they arrived they found Monica sitting outside of her house. Tony soon emerged from inside the home, his shirt and body stained with blood. He reportedly told the deputies he needed help before he took them inside the home where the altercation unfolded.

There they found Hunter lying in the bathtub of an en-suite, suffering from a gunshot wound. The responding deputies administered medical attention to the son until paramedics arrived. He was taken to a local hospital, where he died soon thereafter.

Authorities later learned that the altercation was fueled by drugs and alcohol, and Macon County Sheriff Robert Holland said there were “clear signs at the house that Hunter was causing fear to his parents.”

“Hunter literally broke the door down to get into there, and that’s when the altercation went to the next level, where a struggle ensued between the father and the son. And at some point the gun went off,” Holland explained. 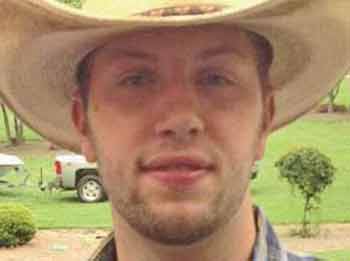 Hunter’s funeral was Thursday and his parents asked that in lieu of flowers, friends and family make memorial donations to Teen Challenge, an organization which helps fight drug and alcohol addiction.

Likewise, Holland has a message to young men and women about drugs and alcohol.

“If you’re on it, get off of it. If you’re not on it, don’t start doing it. You can pay tribute to your friend by that,” he said.