CA father allegedly killed son because he was gay (VIDEO) 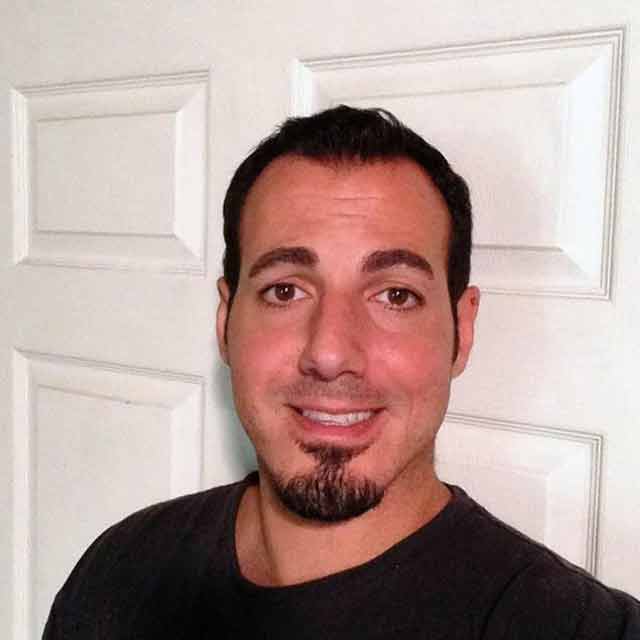 A 69-year-old father is accused of fatally shooting his own son and prosecutors say it was because the young man was gay.

Police responded to reports of gunshots at the home in the North Hills area of Los Angeles. Responding officers found the body of 29-year-old Amir Issa outside of the home and the body of the young man’s mother, Rabihah Issa, 68, was found on a bathroom floor inside the home. Both were pronounced dead at the scene.

Amir had been shot to death. Authorities did not disclose the nature of Rabihah’s wounds, but Sgt. Greg Bruce with the Los Angeles Police Department noted there were obvious signs of foul play and that she had been dead for some time.

Bruce also said there was a history of trouble between the father and son, but, contrary to prosecutors, there was no indication the shooting was a result of the son’s sexual orientation. Additionally, a neighbor told the Los Angeles Times that the father previously talked about how drugs destroyed his son’s life.

Amir’s father, Shehada Khalil Issa, who had apparently threatened to kill his son in the past on numerous occasions, was arrested and charged with the murder. According to a press release from the district attorney’s office, “The murder was committed because of the victim’s sexual orientation and because of the defendant’s perception of that status and the victims’ association with a person and a group of that status.” The investigation into his wife’s death is ongoing.

Shehada is being held without bail and, if convicted, could face up to life in prison without with possibility of parole.