Universal employee gets job back after fired for gun 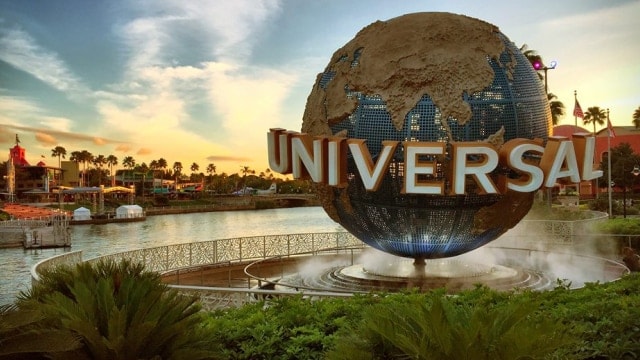 Despite 23 years of being told he was a valued employee, Universal told Kumanchik state law allowing him to keep his gun in his car at work did not apply to them and terminated him. (Photo: Universal Orlando Resort)

Longtime employee Dean Kumanchik is back on the job after Universal fired him last Christmas Eve because his legally owned gun was stolen from his private vehicle at work.

As reported by local media last month, Kumanchik, who has worked for Universal since 1993, had his Diamondback .380 caliber handgun stolen from his vehicle parked in the employee parking garage last Dec. 16. When park officials found out, they terminated the $30 per hour technician the day before Christmas, citing his stolen pistol violated Universal’s gun-free zone policy.

“I was very upset. And I thought after giving them my dedication as a valued employee, as they tell you in my reviews, they just dump you,” Kumanchik said at the time.

Although a 2008 Florida law codifies the right to have a gun in the parking lots of private businesses as long as they are secured inside a vehicle, a park spokesman told the Orlando Sentinel they are exempt from that law, citing Orange County Public Schools runs an alternative education program called the Universal Education Center on the property, thus making the whole establishment a school zone.

Kumanchik’s attorney, Richard Celler, called that logic nonsense, saying, “In our opinion the school they claim is some little building way out of the way, nowhere near the premises or parking lot where he was performing work.”

This led to a lawsuit by the gun owner filed in Orange County Circuit Court last month. Scheduled to be heard by Judge John Marshall Kest, Kumanchik sought in excess of $15,000 in damages, claiming the firing was illegal.

Kumanchik will not be getting his day in court as requested, however, as both sides agreed to a voluntary dismissal on March 14.

As Celler told WDBO last week, the ride tech is back at work.

“We are pleased to announce that a confidential settlement agreement was reached, and our client has been returned to work in his prior position,” Celler said. “The right to carry is a vital one and we take threats to that right seriously. Mr. Kumanchik is back to doing what he enjoys as a result of this lawsuit, and it was an honor to have represented him.”