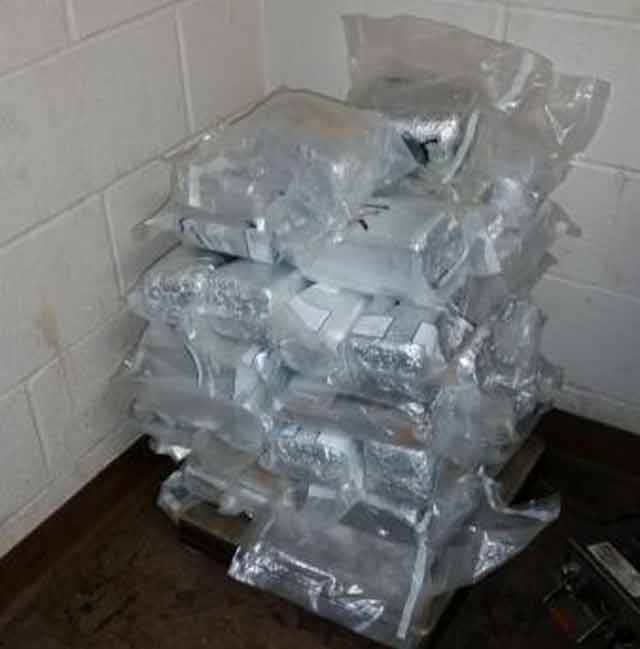 A 19-year-old man is facing charges after Border Patrol agents in Brownsville, Texas, discovered he was hiding over 130 pounds of pot in his truck Saturday.

The suspect, who is a United States citizen, was pulled over for a secondary examination of his 1995 Chevy C1500 while entering the US from Mexico at the Gateway International Bridge. Upon further inspection, authorities found 49 packages of pot, weighing nearly 135 pounds, with an estimated street value of around $26,922.

The weed was confiscated, the truck seized and the suspect arrested for further investigation.

Petra Horne, Port Director at the Brownsville Port of Entry, praised the commitment of the U.S. Customs and Border Patrol in keeping the country’s borders secure.

“The vigilance and training of our officers played a key role in keeping these narcotics from entering our country,” Horne said.