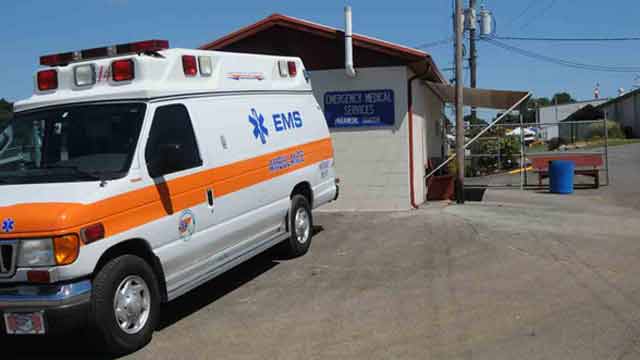 A petition is gaining signatures to allow first responders in Tennessee the ability to defend themselves in dangerous situations by carrying concealed weapons.

Jamie Hensley, a paramedic with the Washington County-Johnson City Emergency Medical Services recently told local news station WCYB during an interview that, much like law enforcement, their ultimate goal is to go home at the end of the day.

Hensley said in his almost 30 years of working as a first responder, he has dealt with numerous calls that turned out to be dangerous. He has had knives and guns pulled on him and once was held at gunpoint with fellow paramedics while responding to a call.

Hensley said there is always an “element of risk” that comes with the job, but he also noted he has seen a rise in violence towards first responders in recent years.

“It would be nice if we had some way to defend ourselves as a last ditch effort,” Hensley said.

And a petition currently collecting signatures aims to do just that by allowing first responders to carry concealed handguns.

“Due to changing times it is no longer safe for our first responders. We deserve the right to be able to protect ourselves and go home to our family,” reads the petition, which was created by Brandon Gross on Change.org.

Gross goes on to note that he believes concealed carry should not only be legalized, but recommended for first responders as part of a state-approved training with law enforcement.

However, others have concerns about bringing guns into the mix of an already potentially dangerous situation.

“I truly feel that it would increase the potential for violence against our people,” said Brad Gerfin with the Washington County-Johnson City E.M.S.

Gerfin said they have considered other safety measures, such as bullet-proof vests, but noted such an endeavor would cost $200-300 thousand, more than what the budget would allow. Instead, Gerfin said good training is key and should include situational awareness and management of such calls, in addition to training first responders to know when to leave the call.

In order to be delivered to lawmakers, the petition requires 2,500 signatures and it is currently less than 600 away from meeting that goal.