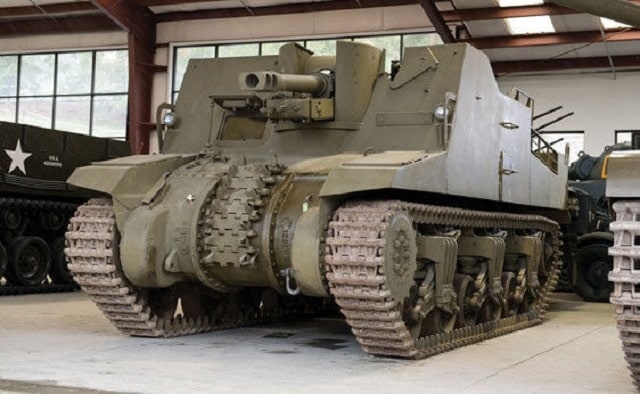 We wonder if it is California compliant? (Photos: eBay)

The web-based auction site has a World War II era Sexton self-propelled gun, complete with its 25-pounder gun, up for auction.

The Sexton, manufactured by the Montreal Locomotive Works in Canada during the war, was produced for the Canadian and British armies. The 25.3-ton armored vehicle mounted a single QF 25-pdr Mk 2 artillery piece, the standard British field gun of the era. 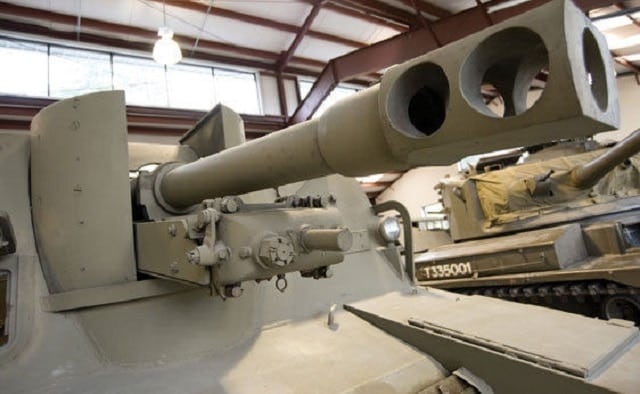 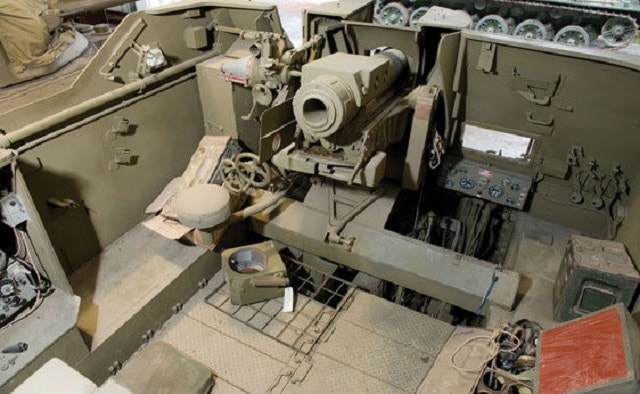 The Brits, who always had a peculiarity about how they classified artillery, used the nominal shell weight of the 87mm (3.45-inch) projectile in the name of the gun. The 25-pdr had a range of about 13,400 yards. 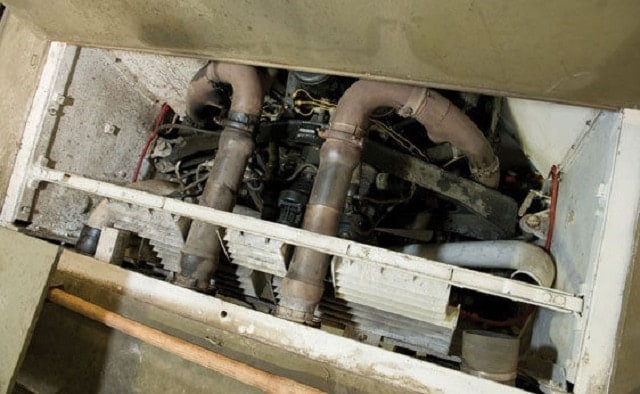 Unfortunately, the vehicle for sale, while it has a running engine and “the interior and exterior paint are quite nice” doesn’t have a live gun, but don’t let that scare you off as it is only up to just a hair over $50K and when it sold last in the great liquidation of the Jacques Littlefield Collection, it went for about three times that much. 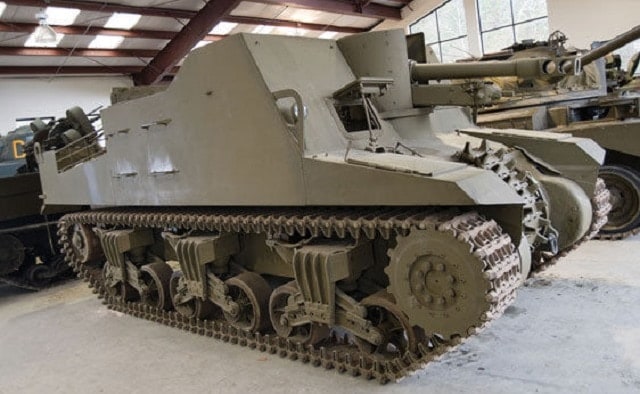 Back when the Sexton was in the Littlefield Collection, Vladimir Yakubov took about 50 detailed images of it if you would like to see more than what’s over at eBay.