Cheating husband gets bullet in the balls 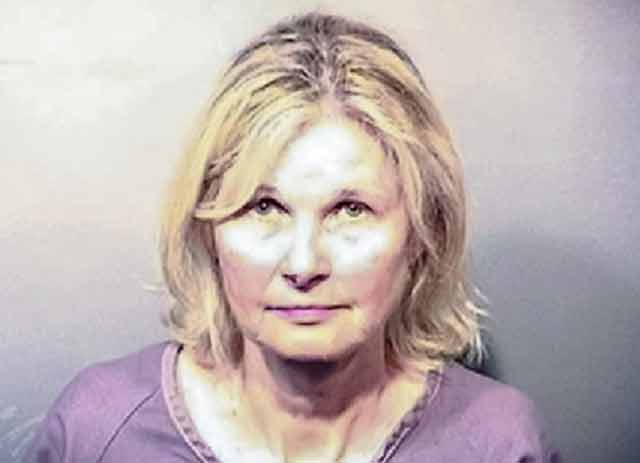 A Florida woman and arrested after a dispute last month with her husband in their Melbourne home ended in gunfire.

Victoria Reid, 60, apparently became angry at her husband of 16 years after she discovered he was having an affair. The two became engaged in an argument, during which time Reid was armed with a gun and, according to authorities, threatened to maim her husband, shoot him, kill him and give him post traumatic stress disorder.

After taunting him for some time, Reid finally pulled the trigger and shot her husband in the left knee. But the bullet traveled up through his leg and became lodged in – of all places – his testicles.