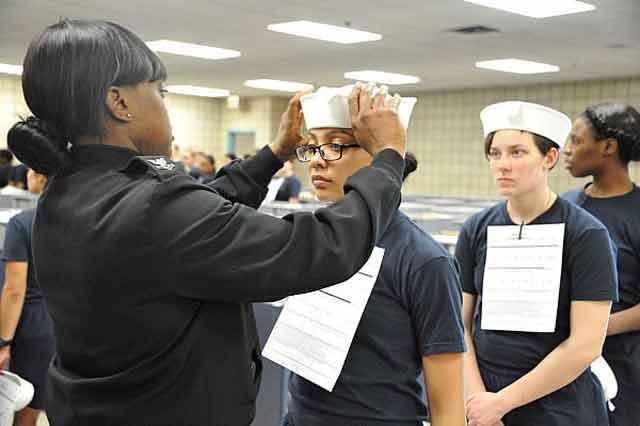 In an effort to create uniformity and a neutral look, changes are being made to Navy uniforms, and a group of women at the Recruit Training Command in Great Lakes, Illinois, on Monday became the first female recruits to receive the new enlisted white hats, i.e. Dixie cup covers.

New recruits are required to wear the covers now, while other enlisted females have until the end of October to make the change. The Dixie cups can also be worn with the newly redesigned, gender-neutral Dress Blues.

“This feels incredible, as we are making a part of history,” said Seaman Recruit Madeleine Bohnert, of St. Louis, Missouri. “It’s really awesome how something as simple as our cover is so symbolic in regards to equality and the uniformity in the military. It’s a sense of pride knowing that we are a part of getting the first Dixie cups.”

Engineman 2nd Class Shanice Floyd, RDC, was there with the new recruits Monday to instruct them on the proper way to wear their covers and help make appropriate adjustments for those with longer hair.

“We’re already part of a team and this just promotes it in a better way,” said Floyd. “Junior enlisted males and females already wear the same dress white uniform so this way when we get into the same dress blues uniform we’ll look more as a unit.” 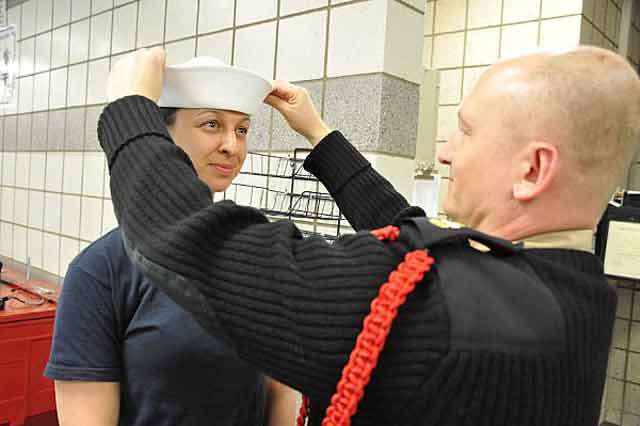 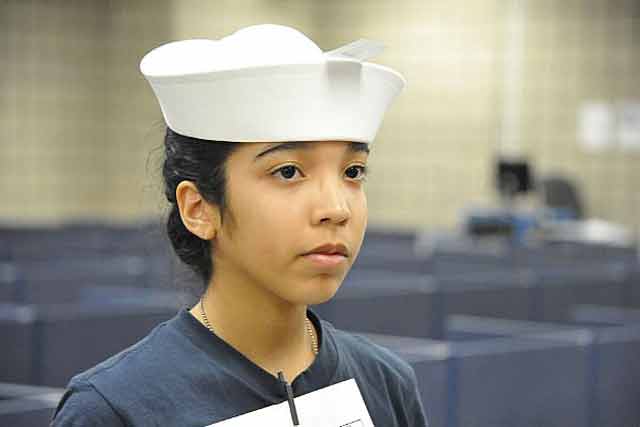 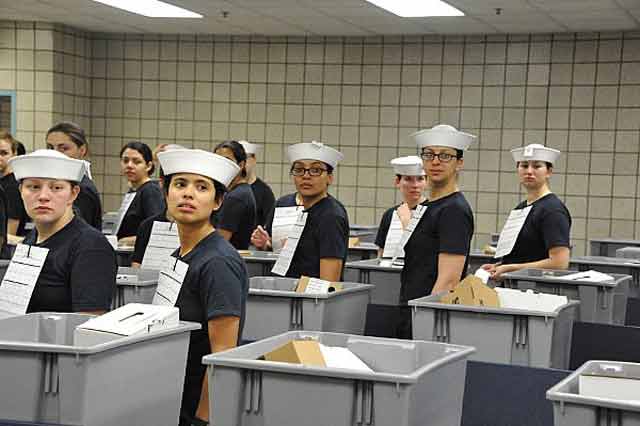