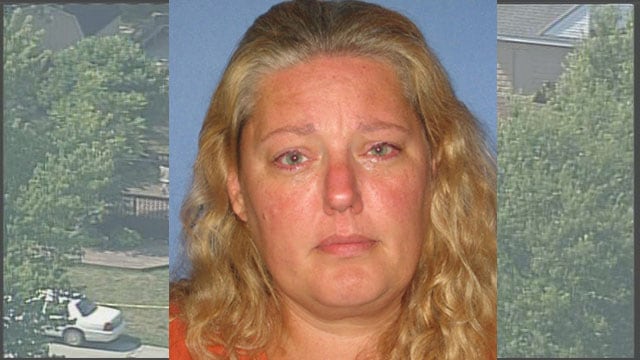 A lawsuit backed by the Brady Center on behalf of a woman whose mentally ill daughter was sold a gun over her protests that was later used in a murder has been approved by the Missouri Supreme Court.

Janet Delana filed suit against Odessa Gun & Pawn claiming the store was negligent when they sold her daughter, Colby Sue Weathers, a firearm. Delana called store manager, Derrick Dady, on June 25, 2012 and warned him that Weathers, who suffered from severe mental illness, had attempted suicide with a gun she had bought at Odessa the previous month and intended to buy another with her next Social Security disability payment.

Two days after the call, Dady sold Weathers a gun and ammunition, which she then used within an hour to shoot and kill her father Tex, Delana’s husband.

While Weathers was institutionalized after being ruled not guilty by reason of mental disease after state determined her to have “severe psychotic mental illness,” Delana, represented by Jonathan Lowy and Alla Lefkowitz of the Washington D.C.-based Brady Center to Prevent Gun Violence, sought to take the gun shop to court in a wrongful death lawsuit.

A Lafayette County circuit court denied the claim citing that the federal Protection of Lawful Commerce in Arms Act preempts Delana’s negligence claim under state law. However, the Missouri State Supreme Court on April 5 held that the 2005 federal law does not preempt Delana’s claim for negligent entrustment, citing Odessa likely had reasonable concern to refuse the firearm sale to Weathers.

“The trial court erred in granting judgment in favor of Respondents on Appellant’s claim for negligent entrustment,” wrote Judge Richard B. Teitelman for the unanimous panel in a 17-page ruling. “This claim is not preempted by the PLCAA and is recognized by Missouri law.”

Kevin Jamison, an attorney for Odessa, argues that Weathers passed a federal background check and that the employees of the firearms dealer cannot be responsible for criminal or unlawful misuse of a gun that was lawfully sold.

“The average gun shop employee is not a psychiatrist and cannot tell who’s crazy and who isn’t,” said Jamison.

Brady attorneys for Delana feel this week’s decision is a huge win.

“There’s no question this is a case of national importance,” said Lowy. “The Supreme Court of Missouri has spoken unanimously and held that irresponsible gun dealers can be held accountable for criminal shootings that result from their negligence.”