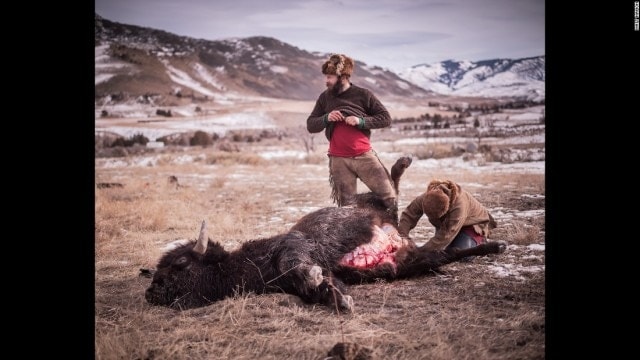 Photographer Matt Hamon spent time far off the grid with the gleaners, who leave nothing behind to waste. (Photos: Matt Hamon via CNN)

Somewhere in the quiet rural country there is an off-grid group of subsistence gatherers who eschew modern society and pick clean what other hunters leave behind.

As reported by CNN photo editor, Brett Roegiers, and writer, Barry Neild, photographer Matt Hamon stumbled across the group who utilize everything left behind from Native American bison hunters almost by accident while researching game preparation.

Journeying to meet “the gleaners” he encountered a surprising group of individuals who found where the road ended and kept going, continuing on to become a throwback of sorts.

“I think it’s mostly about living closer to the land, to have an immediate relationship to food sources,” Hamon said. “Most of them live off-grid, grow their own food, harvest animals, make ornamental things from the land.

“So it seems to be sort of, not a rejection of the modern culture entirely, but a desire to be closer to what we’ve lost as we became an industrial technological society.” 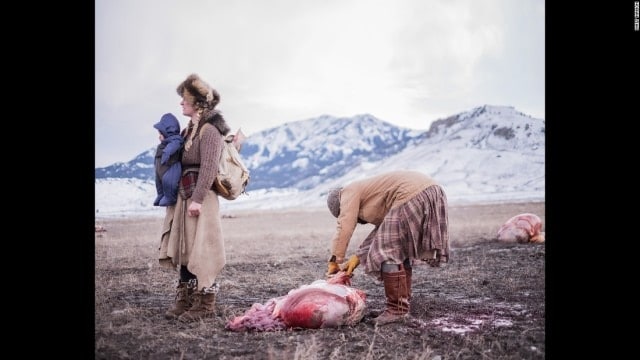 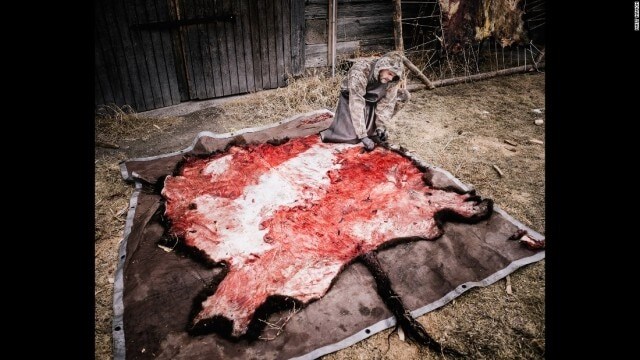 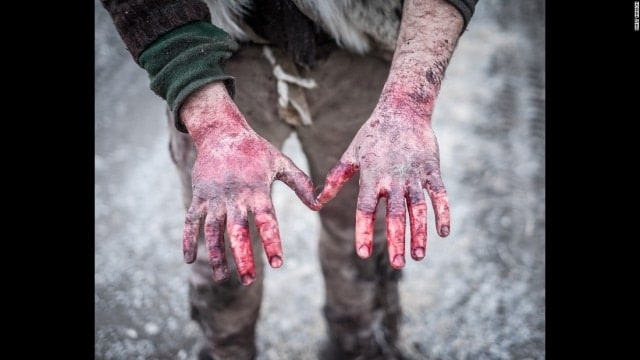 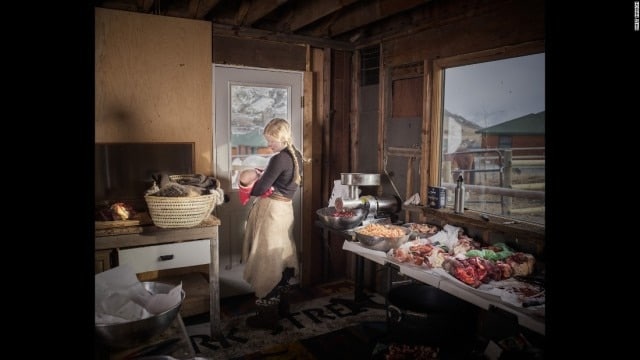