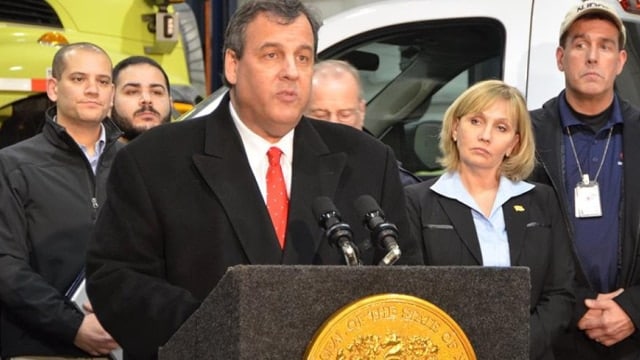 Spurred by the murder of a woman stabbed to death by an ex while waiting months for a gun permit, Gov. Christie has issued new guidelines for obtaining a license.

The reforms include adding “serious threats” to the qualifying circumstances in the state’s may-issue permitting scheme as well as expanding protections for those transporting firearms. The move comes following recommendations of a panel established by Christie in 2015 in response to the death of Carol Bowne, 39, of Berlin.

“The terrible tragedy involving Berlin resident Carol Bowne last summer was a jarring example of a permitting system that had failed and needed to be reexamined and fixed,” said Christie in a statement Friday.

In an attempt to mitigate cases where individuals were caught up in the Garden State’s strict laws on guns outside of the home without a concealed carry permit, the governor moved to ease state law somewhat.

“Likewise, I have seen far too many instances in my time as governor of otherwise lawful gun owners facing severe criminal penalties when they have no intent to violate the law in the routine transport of their lawfully owned firearms,” said Christie.

Moving to help homogenize how police in the state enforce laws about transporting firearms, Lougy issued guidance concerning exemptions allowed for stops that are “reasonably necessary” between the range or field and the gun owner’s home. These would include collecting and discharging passengers; purchasing fuel, food and beverages, medication, or other needed supplies; using a restroom; contending with an emergency; or driving around a traffic jam.

“We are always looking for ways to improve the permitting process and to provide uniformity across the state,” said Lougy.

Gun rights advocates in the state welcomed the modest changes.

“Honest citizens who choose to exercise their Second Amendment rights should not have to wait months or years for permits, and should not have to live in fear of imprisonment for stopping while traveling to the range,” said Scott L. Bach, the executive director of the Association of New Jersey Rifle & Pistol Clubs.