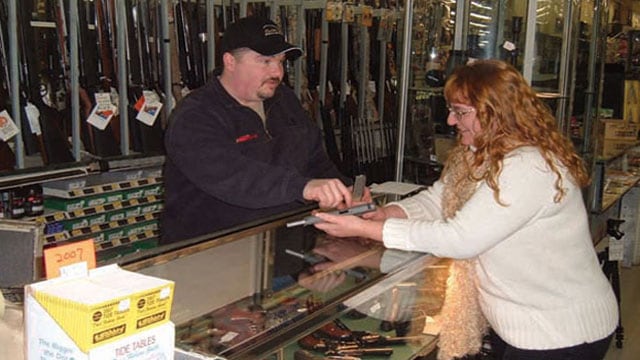 The Store Security Audit Program is a day-long encounter that brings security experts to the business at a scheduled time. It includes a review of the physical plant, procedures, and policies, in order to develop recommendations for loss prevention.

The $499 service is provided by the FFL Security Team of the NSSF. Each team member has an average of 25 or more years’ experience in loss prevention and related work.

Personnel join in the exercise via personal interviews. The teams listen to existing and historical concerns or incidents related to security.

Following consultation, the team provides a set of recommendations within a week of the live visit. One customer on the NSSF website states they received eight pages of feedback.

Security in all aspects of gun production, delivery and sales is a widespread industry concern. A current ATF advisory has been issued to gun dealers in the Carolina states, warning of a series of burglaries in which a cutting torch is being used to access stores.

Even  gun delivery is a risk point. In 2012, a truck driver was convicted of stealing 111 firearms from Smith & Wesson’s Connecticut plant, and subsequently selling most of them illegally.  It was his second delivery assignment related to the plant. Fifty of the guns were still unaccounted for at the time of his sentencing in 2015.