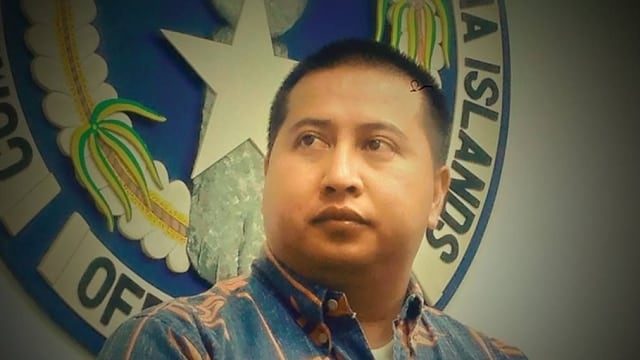 In what one legal scholar termed an attempt to “tax a constitutional right out of existence,” the Commonwealth of Northern Marianas Islands has enacted an almost prohibitively strict new gun law.

On March 28, Chief Judge Ramona Villagomez Manglona, of the U.S. District Court for the Northern Mariana Islands, ruled the U.S. territory’s 40-year-old total ban on handguns was unconstitutional, saying “because the people of the Commonwealth are part of the American people who have overwhelmingly chosen handguns as their principal means of self-defense, the Second Amendment protects that right here as well.”

In a reply to the court order barring enforcement, the Commonwealth Senate passed a strict gun control bill earlier this month to which the House added a $1,000 per pistol excise tax, which the Senate approved unanimously on April 7, sending the bill to Gov. Ralph DLG Torres which he signed into law Monday.

“I don’t think anyone here in this office wants to see handguns on the street,” said Torres at the signing event. “Unfortunately however, the only option we have is to make regulations as strict as possible. As we move forward, things are going to be different. Our law enforcement agencies’ first priority is to obtain bulletproof vests for our officers to ensure the safety of everyone when they need to enforce the law.”

The new law has a host of measures bundled into it that include:

CNMI Attorney General Edward Manibusan warned that he is ready to defend the new law against legal challenges, which are likely.

At least one Second Amendment scholar viewed the new sheaf of regulation with skepticism.

“This is a naked attempt to circumvent the recent federal court ruling that struck down the Northern Marianas’ gun ban. Government cannot tax a constitutional right out of existence,” UCLA Professor of Law Adam Winkler told Guns.com Tuesday. “I expect this tax to be struck down quickly.”

Gun rights advocates who backed the suit that struck down the Commonwealth’s outright ban on handguns took this week’s signing in stride, but are gearing up for action.

“We expected the Governor to sign it,” Second Amendment Foundation Executive Vice President Alan Gottlieb told Guns.com. “Our SAF legal team is working on the next step. It seems that the anti-gun rights politicians never learn.”